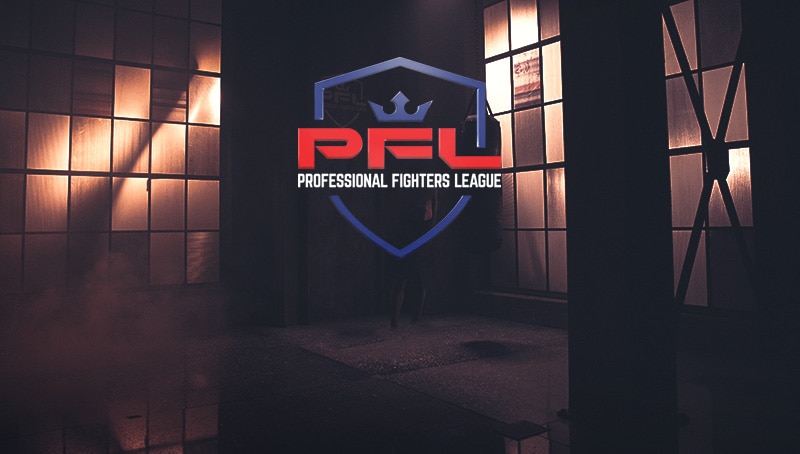 We’ll get to see for ourselves how Brian Stann’s involvement with PFL translates to its final product after its debut season kicks off Thursday.

But already we can say this: As an MMA promotion with an audacious concept, you can do a lot worse than counting on someone who’s not only been involved in the sport as a respected fighter and commentator, but is also excited about the package you’re offering.

The post Why Brian Stann joined PFL’s board and what his new job entails appeared first on Professional Fighters League.