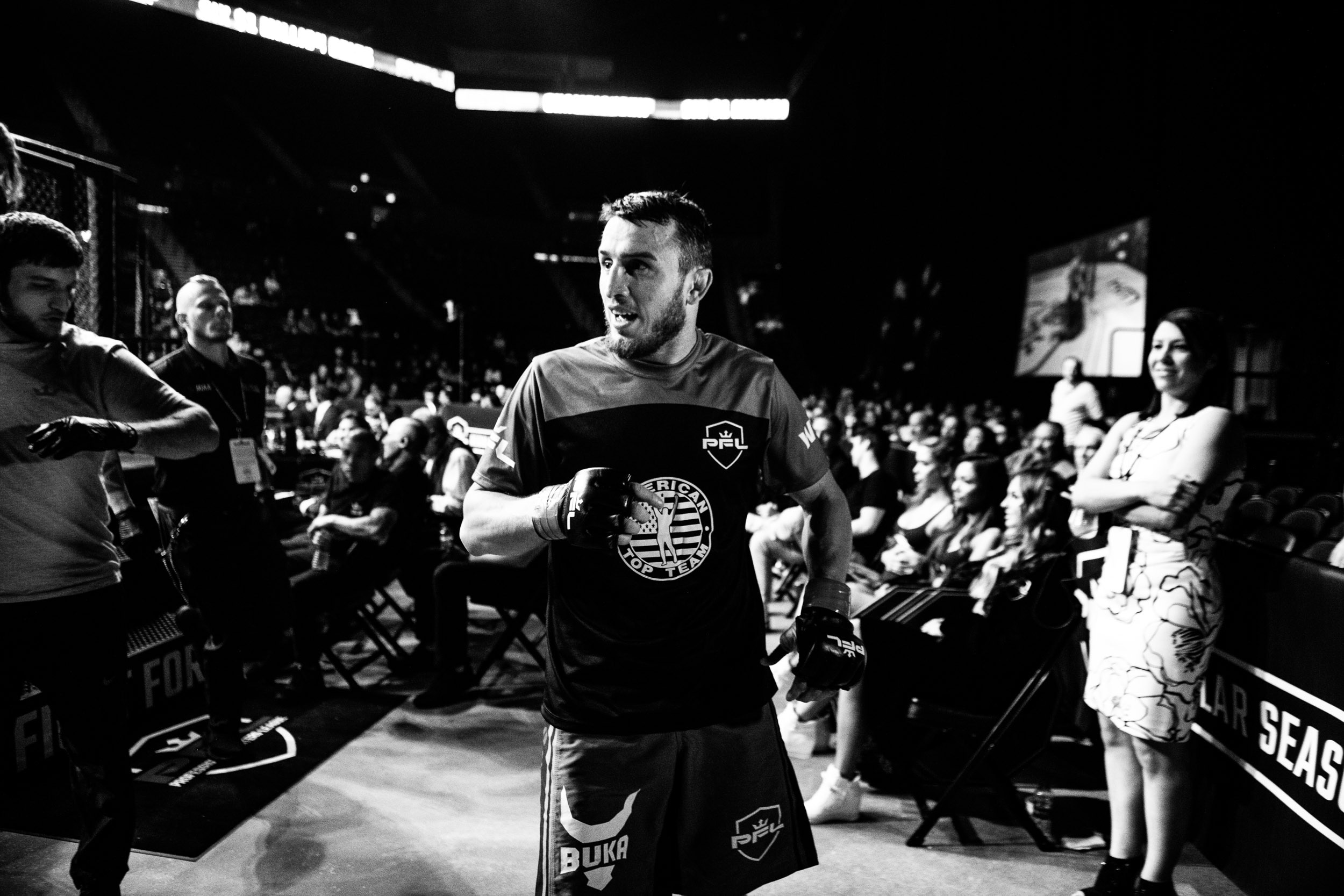 NEWS | What we learned from PFL 1

The first night of PFL Season 2 delivered on several fronts. There were four first-round finishes in Thursday's 10 fights, including the second-shortest fight in PFL history, and two other bouts that ended before three rounds were over.

There were also surprises to be had throughout the night. Kayla Harrison, a heavy favorite heading into the women's lightweight competition, dominated Larissa Pacheco throughout but couldn't come up with a finish -- costing herself some bonus points in the race for the PFL playoffs. She's tied for second after the first round of fights, but even early on in her professional MMA career, Harrison was disappointed in the result.

There was a lot to digest with PFL 1, and so a panel of ESPN's MMA experts has convened to break down five key topics in order to assess the promotion's second-season debut in depth.