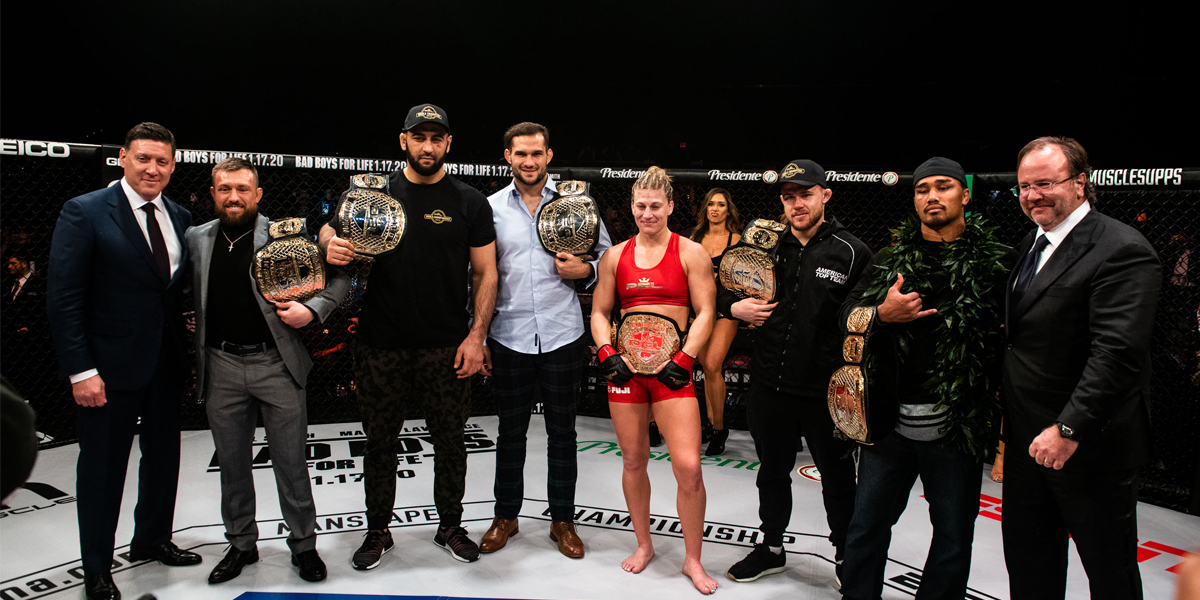 As chairman of the mixed martial arts Professional Fighters League, he is pushing to make the chokes, locks and submissions that have denied and popularized the hard physical nature of the sport and evolve it to meet the habits, attitudes and desires of younger digital natives. That means real-time statistics, real-time gambling and what he hopes is a multibillion-dollar franchise considering his relatively rookie league is going up against its own industry heavyweight in the UFC.

But it also means leaving behind  previous Revolution, in the form of the venture capital firm he co-founded in 2005 longside AOL founder Steve Case and venture capitalist Tige Savage, as well as the Revolution Growth division he helped launch in 2011 with Case and Monumental Sports and Entertainment controlling shareholder Ted Leonsis.

While Davis helped lead Revolution Growth’s third, $525 million fund, he won’t be involved in new funds or new fund management in the future, he said. In short, he is all in on the PFL.