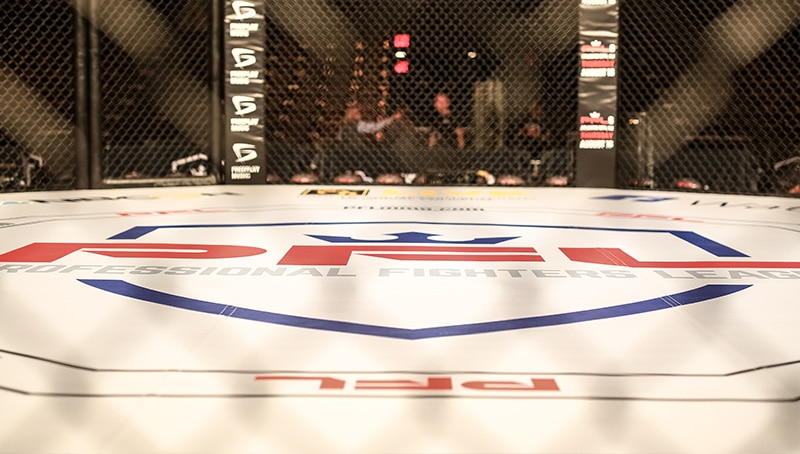 The mixed martial arts Professional Fighters League — formed when Russ Ramsey, Donn Davis and Mark Leschly led the $25 million purchase of the World Series of Fighting in early 2017 — has landed $28 million in new funding from a bevy of big-time backers.

Perhaps unsurprisingly, Monumental Sports & Entertainment owner, tech investor and billionaire Ted Lensos is now an investor. Leonsis is a founder of Revolution Growth, of which Davis is a managing partner, as well as a co-founder of the umbrella firm Revolution. Leonsis owns the Washington Capitals, Wizards, Mystics and Capital One Arena, among other things.

Other investors include comedian and movie star Kevin Hart, author and entrepreneur Tony Robbins and Mark Burnett, the chairman of MGM’s worldwide television group. Hart said in a press release that he loves sports and the league was his new favorite sport to watch.