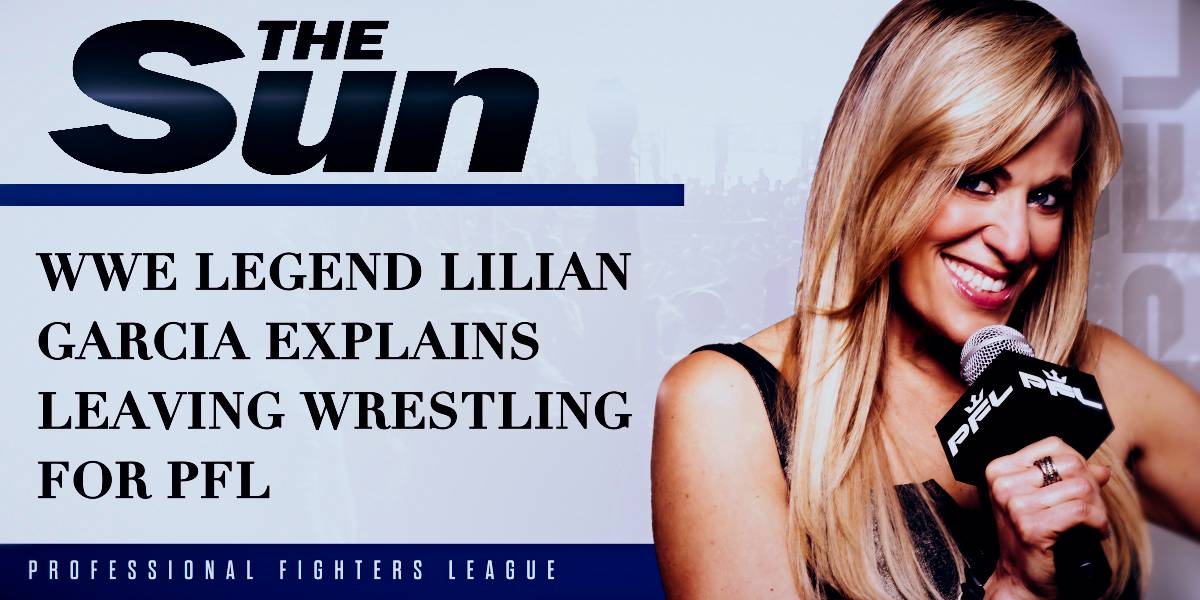 WWE legend Lilian Garcia has been opened up to a whole new world as she swapped the ring for the cage.

The iconic ring announcer finished her full-time WWE career in 2016 before crossing over to MMA by signing with Professional Fighters League three years later.

But despite experiencing it all in professional wrestling, the Spanish-American admits nothing can compare to the buzz of a live fight night.

Garcia, 54, told SunSport: "It's a completely different atmosphere, I must say.

"With WWE there's a flowing storyline that's going on throughout the night and this is like one fight ends and it's on to the next.

"So there's really not this complessive storyline that going on through the night, it's individual, but it's an intensity that carries on because each fight is so important.

"Being in the cage I feel like I'm in an elimination chamber match for every single fight."