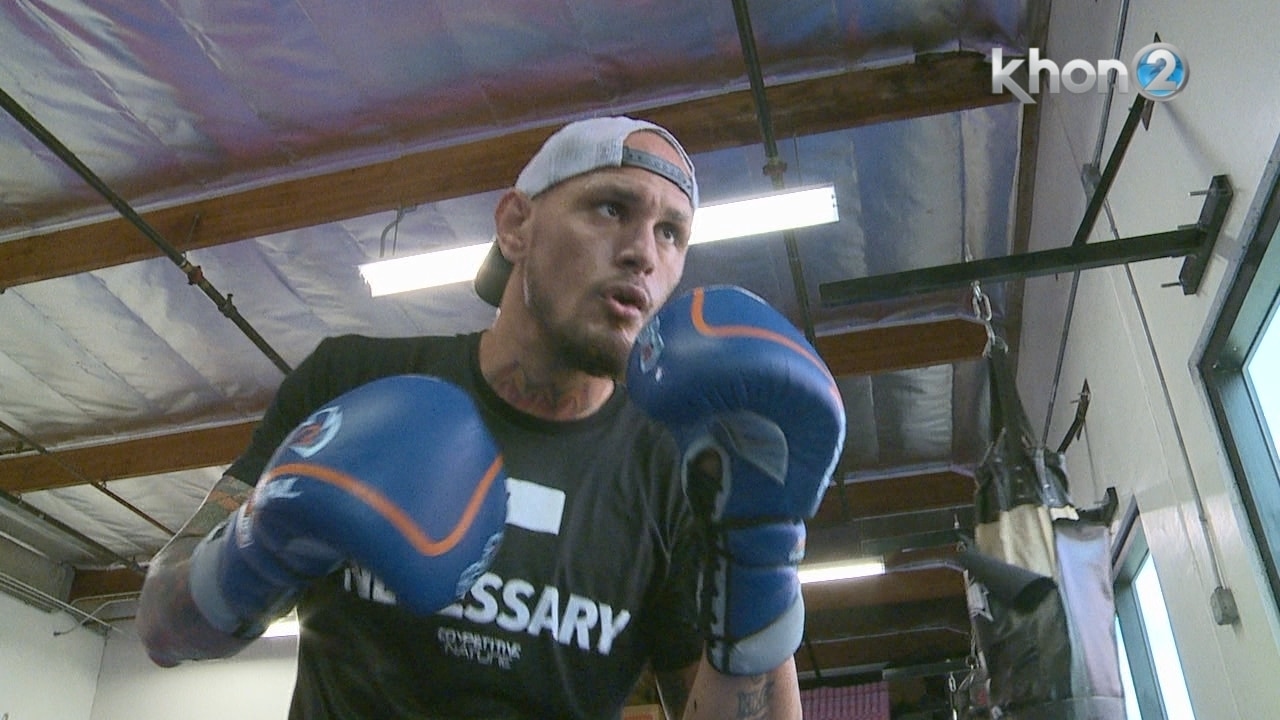 In the PFL's second season another Hawaii fighter will have a chance at earning the organization's $1-million grand prize.

Waianae's Zane Kamaka was officially announced on Thursday as part of the 2019 welterweight roster which also includes Cooper.

Both fighters will compete in the PFL's regular season which leads to an eight-man seeded tournament with the winner earning the $1-million grand prize and prestigious title.

In last season's finale, Cooper lost to Magomed Magomedkerimov but still earned a $200,000.00 pay day for the runner-up finish.

Adding to the cache of the PFL this season was the recent announcement of the league's deal with ESPN.

10-events a year will be broadcast on ESPN2 giving the 29-year old Kamaka who is the Hawaii based X-1 welterweight champion a visiility platform that rivals the UFC. Making the 10-plus-year journey in the sport fighting for his "big shot" worth the wait.

"I really stuck it out. I was doing this for so long and I honestly thought that there's a lot of good fighters that they don't ever get their shot and I thought that I was going to be one of them. I stuck it out and I hanged in and I'm happy that I did, because the struggle was real bro. The struggle was real, and we're here man," Kamaka told KHON2 Sports Director Rob DeMello.

"My mom and my dad, I put them through a lot. I was a hard-headed kid and I just hope they're proud of me because I worked super hard for this and I just want to represent for all the people who struggle because if I can make it, anybody can."