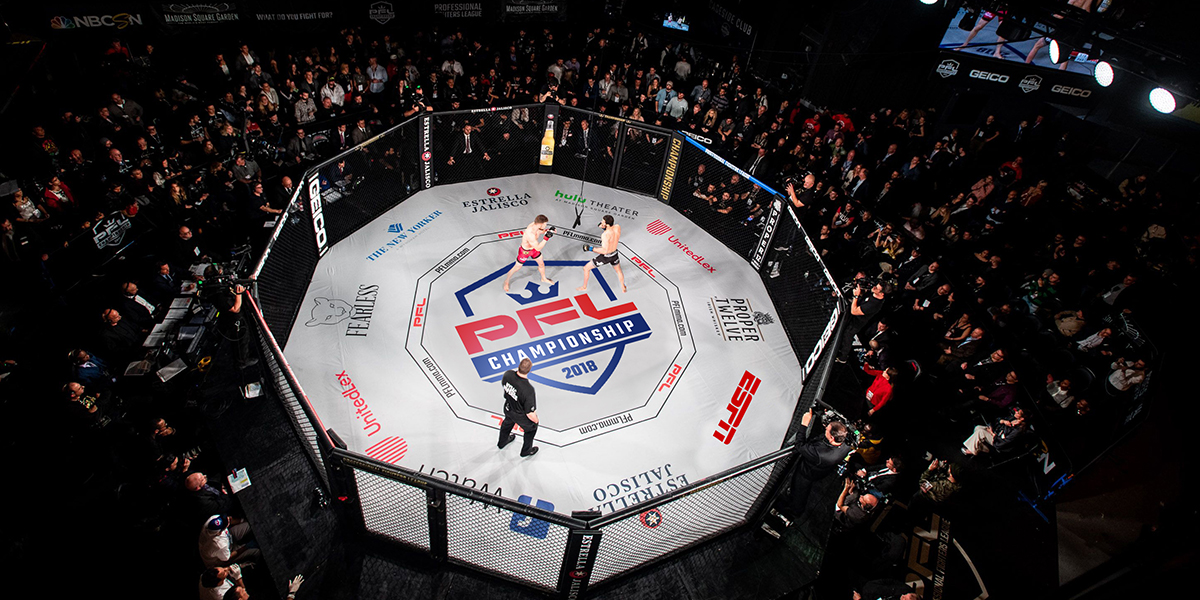 Rory MacDonald stood inside an MMA cage and questioned his drive to continue to hurt people in a professional fight.

MacDonald would find the conviction to keep fighting — and he found a new promotion to continue his career. MacDonald, the former Bellator welterweight champion, signed a multiyear deal with Professional Fighters League and will debut with the company in 2020. The 30-year-old MacDonald spent six years with UFC — beating Nate Diaz, B.J. Penn and Tyron Woodley along the way — and spent the last 2½ years with Bellator. MacDonald (21-6-1) beat Douglas Lima to win the welterweight title in January 2018 and lost the rematch in his final fight for the company in October.

He became a free agent and was courted by PFL, the MMA company that has a regular-season format and a championship night that awards a $1 million prize to the winner in each weight class.

“They have big goals to grow in the sport,” MacDonald said Wednesday by phone. “They made me an offer that is very motivating to perform well. I’m not a big talker. I go in there and I fight hard. The way they have things set up is performance-based and I think that’s what suits me.”