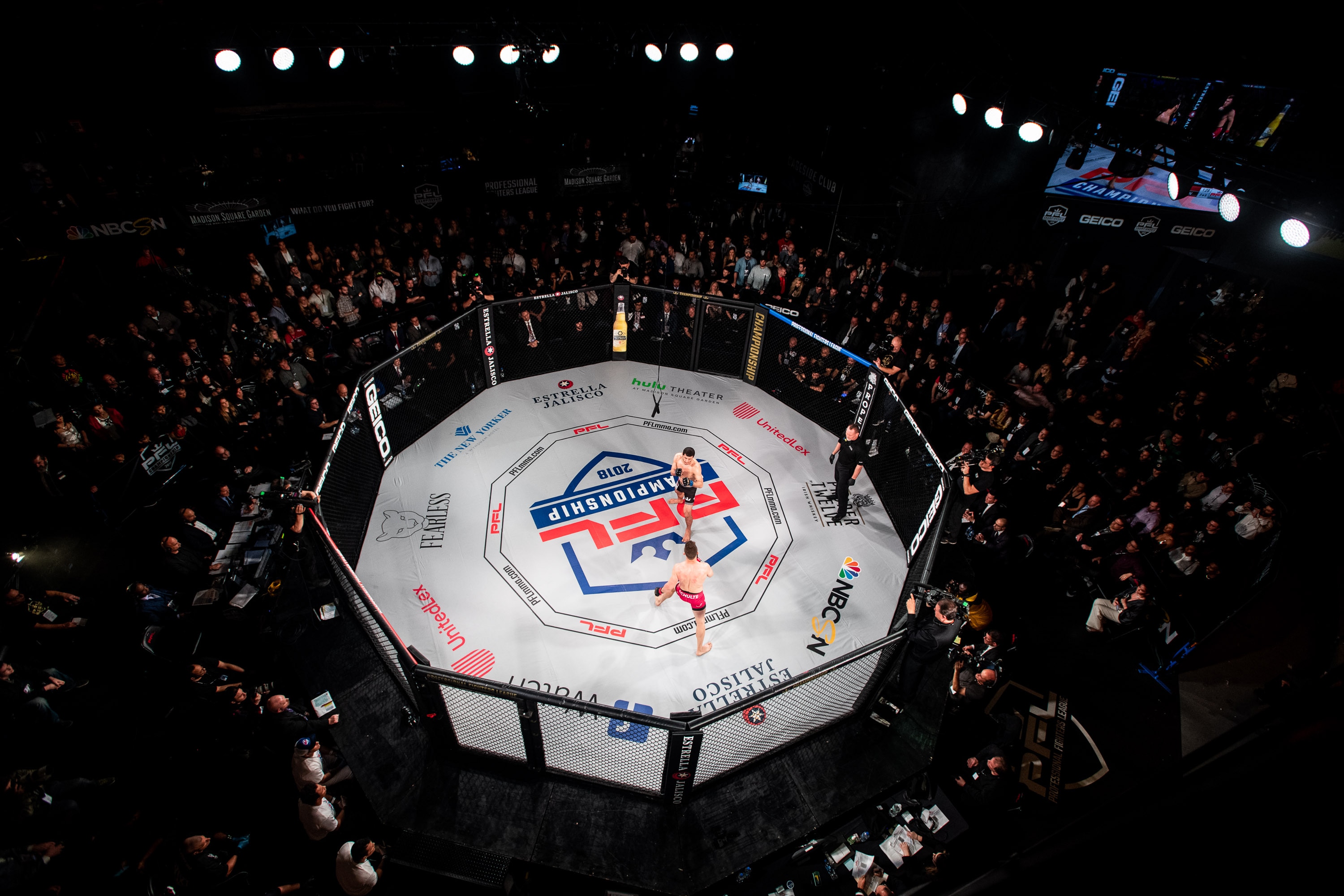 NEWS | The best loss of his life: How Jeremy Kennedy found himself on a path toward $1 million

In mixed martial arts, one bad night can change a fighter's path. Jeremy Kennedy believes his worst night in the cage changed his life -- but not necessarily in a bad way.

The Canadian grappler was 11-0 and in the UFC last year when he faced Alexander Volkanovski at UFC 221 in a meeting of rising prospects. Volkanovski was 16-1 at the time and on a 13-fight win streak. He beat Kennedy that night via TKO after his vicious ground-and-pound attack forced a stoppage.