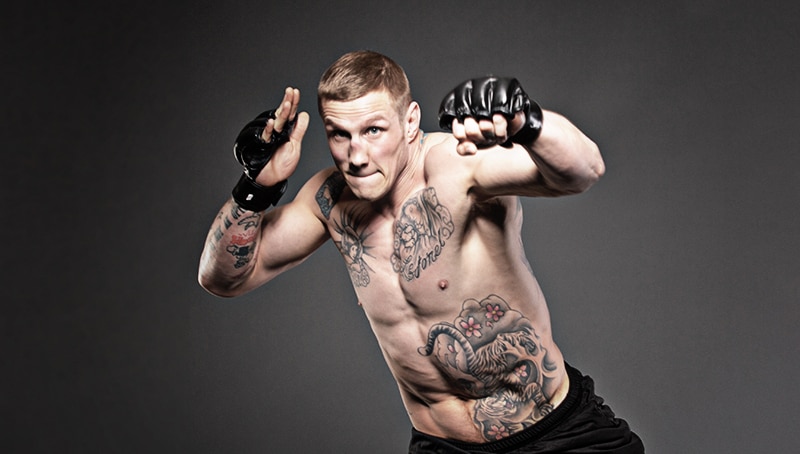 The only Nordic fighters signed to Professional Fighters League (PFL), Jonatan Westin (10-2) and Sadibou Sy (6-2), are ready to start their journey toward a $1 million prize. Westin enters the welterweight league, while Sy the middleweight starting this Thursday at PFL 3 going down at the Charles E. Smith Center in Washington D.C.

With the Stockholm based fighters on the prelims, you can catch the bouts on Facebook Watch. Their fights will be the first of two “regular season” bouts to narrow the league of 12 fighters down to 8 playoff spots in the tournament playoffs based on the number of points earned for both their result and methods of victory. Ultimately winning the tournament would be the $1 million prize for the season. The leagues are stacked with UFC vets and hot prospects from around the globe.