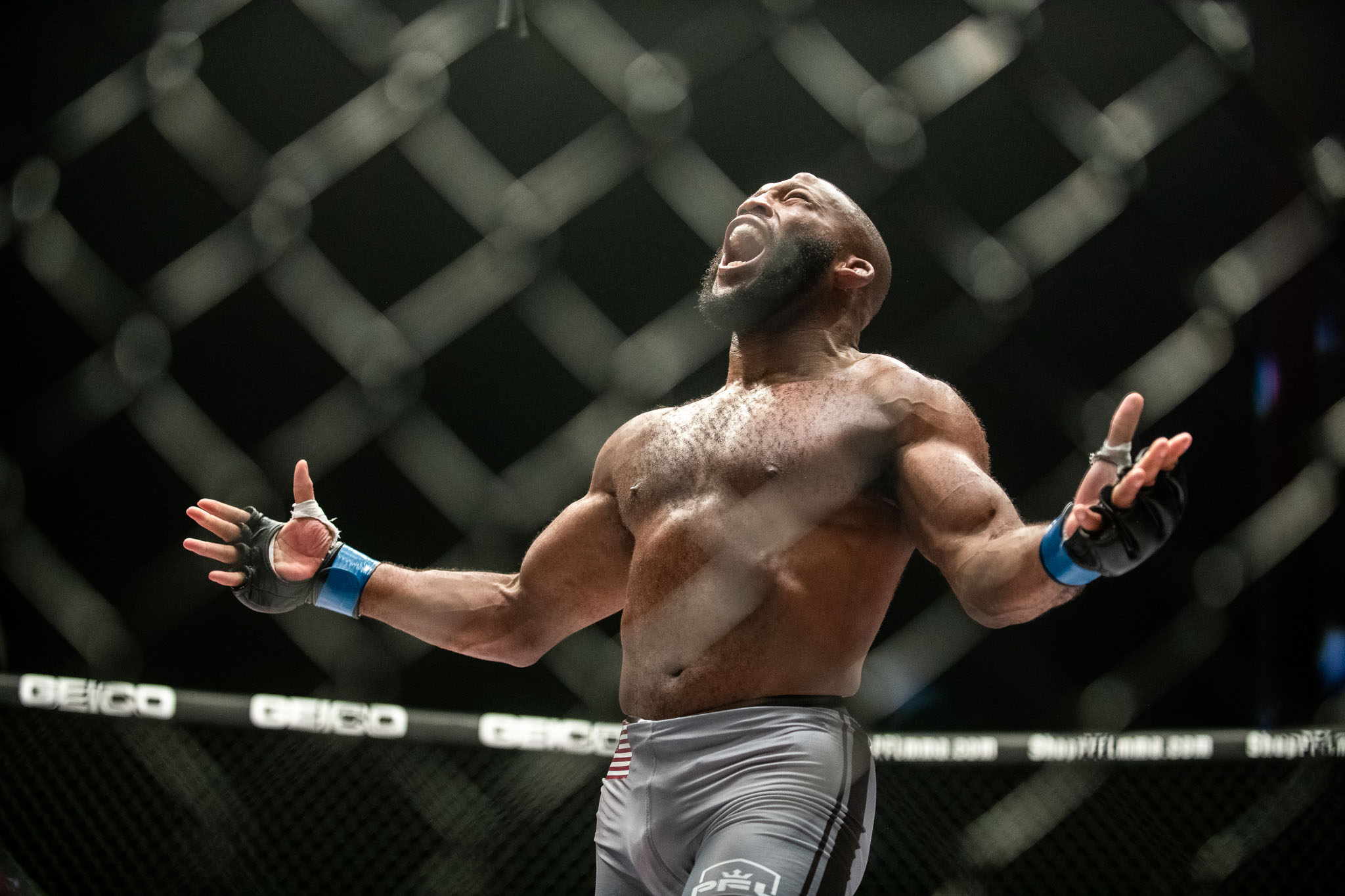 "ONE. TWO. THREE. Four." John Howard snaps his fingers as his feet begin to move in time with his counting. He's in workout gear, positioned sturdily next to the boxing ring, his thick-legged physique crouched with fists in front of his face. But Howard is not sparring. He's dancing. His finger snapping stays in unison as the step-step-step-stepping picks up its tempo.

It's a brisk and sunny Friday in late September and Howard is putting on a demonstration at the gym outside Boston where he trains. The no-frills facility, tucked in the rear of a nondescript industrial complex in the 'burbs, is empty other than Howard, his coach, a visitor and the craggy mugs of fighter portraits staring down from the walls. It might appear at first that the 36-year-old mixed martial artist is showing off his footwork, but a deeper look reveals that the man known as "Doomsday" is going for something more existential. Howard is offering up insight into what feels natural for him and always has.