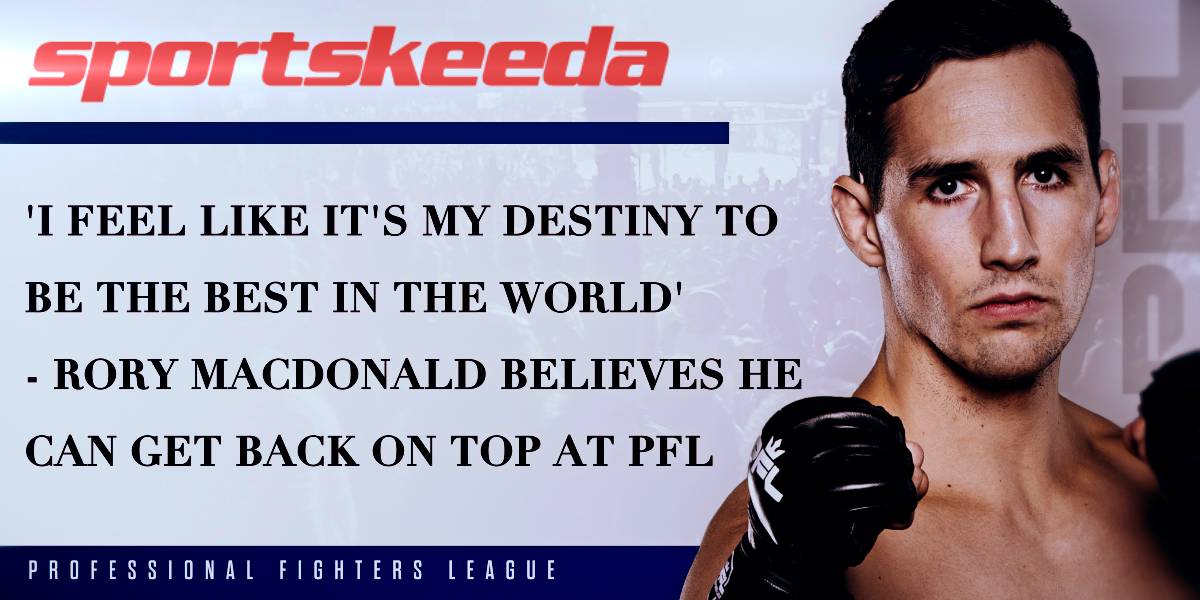 Having once been in the limelight of the fighting world, Rory MacDonald is still confident he can get back into the pinnacle of mixed martial arts. The Canadian recently signed a two-year contract with the Professional Fighters League, where he expects to fulfill his career destiny. In an exclusive interview with Sportskeeda, MacDonald spoke about his career up to this point and what lies ahead.

After only tasting defeat in his eleventh professional fight - a knockout to Carlos Condit at UFC 115 - Rory MacDonald put on some of the best performances in UFC. He defeated many of the promotion's top-tier fighters, like Nate Diaz, B.J. Penn, Demian Maia, and Tyron Woodley.

However, the constant matchmaking efforts didn't appeal to Rory MacDonald. Even after migrating to Bellator and becoming the promotion's welterweight champion, he had "to fight outside the cage" to get new deals. 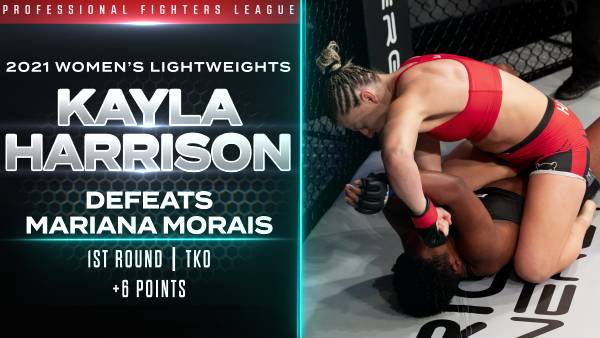 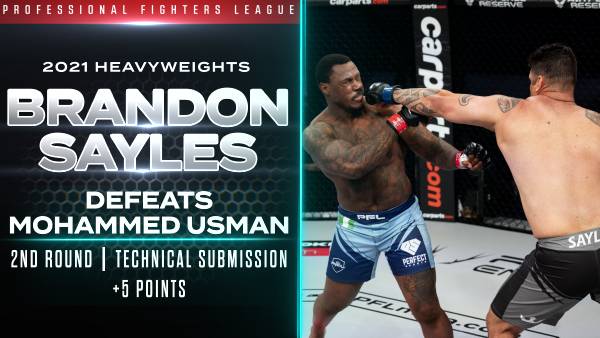