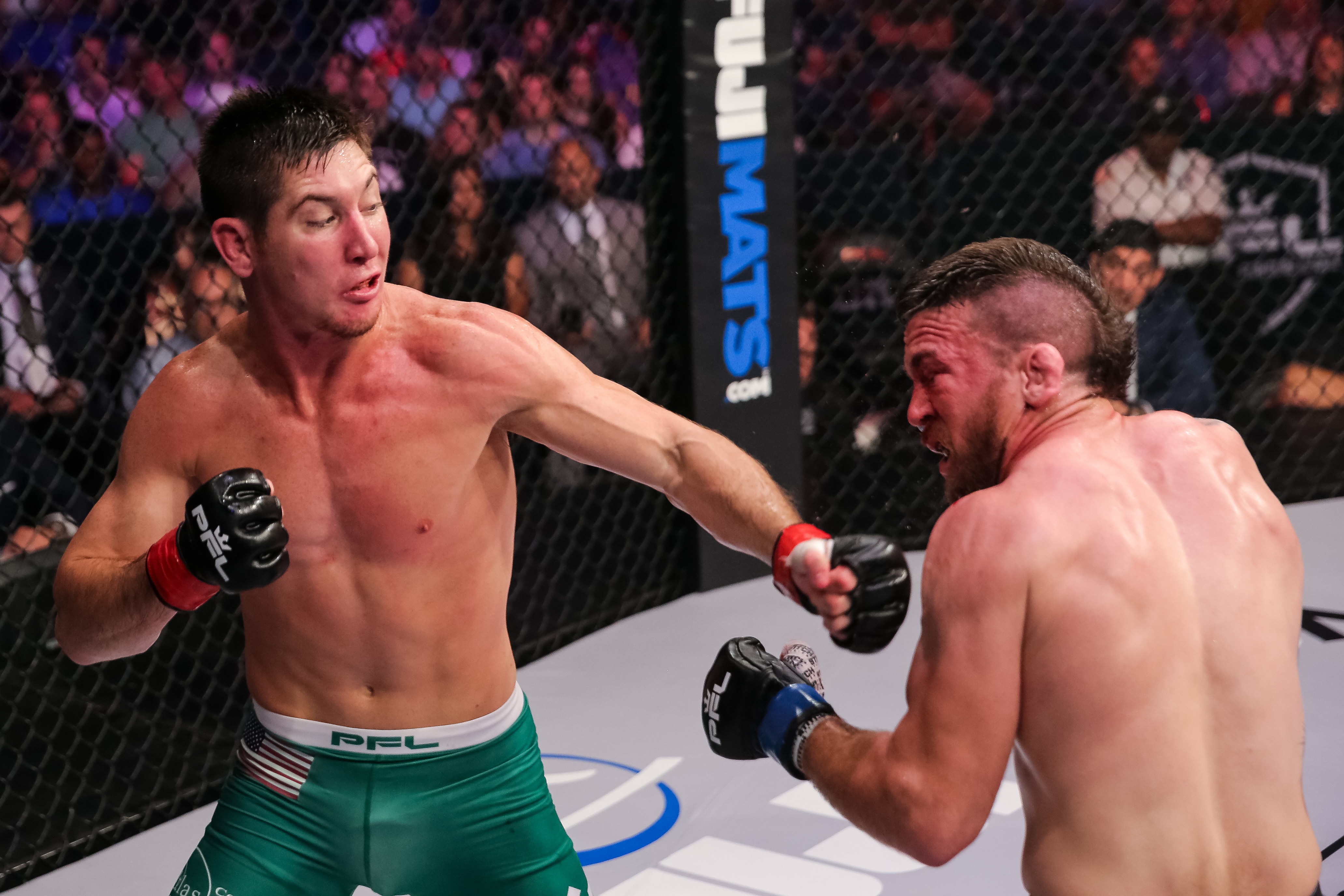 It took 13 years for Steven Siler to close in on his potential in mixed martial arts. As he enters his 49th pro bout at the 2018 Professional Fighters League Championships on Dec. 31 in New York, the Utah native believes he is destined for the greatest achievement of his career. When asked if his undefeated -- and sometimes controversial -- run during the PFL season was proof that destiny was on his side, Siler, 31, did not hesitate with his response.

“I definitely feel that way, for sure,” he told Sherdog.com. “I feel like my career was [at] a low point coming into the season. I was on a two-fight losing streak. I was really uncertain with how everything was going.”

In the two years prior to PFL 1, Siler had suffered three defeats in four outings and lost faith in his longtime gym: The Pit Elevated Fight Team. The facility that once housed former Ultimate Fighting Championship competitors like Josh Burkman, Brock Jardine, Court McGee and Ramsey Nijem had become a shell of itself.