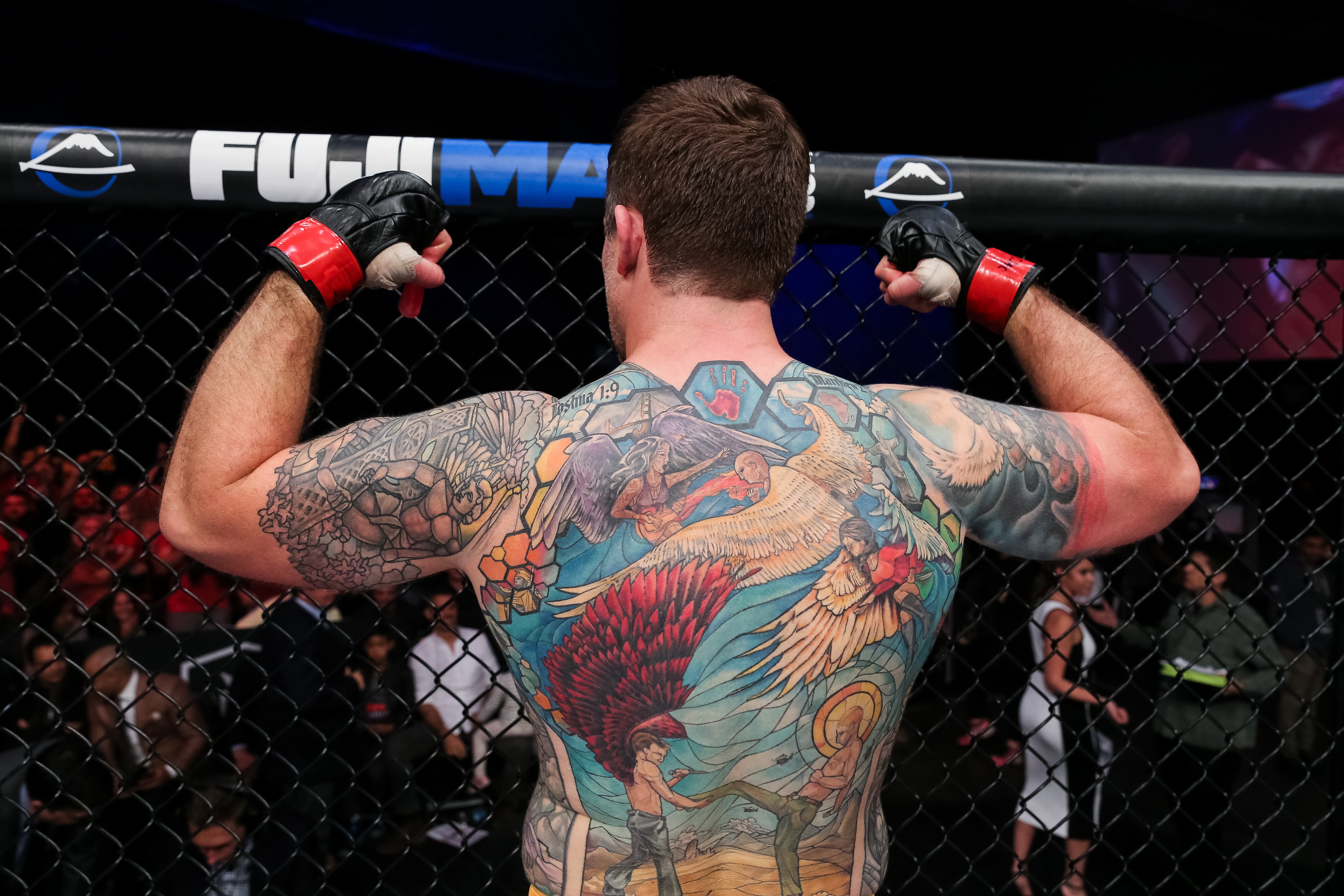 It’s been a life changing year for Sean “The Real OC” O’Connell. This time last year, O’Connell was unsure of his future in MMA. He had been cut by the UFC after losing three straight fights and wasn’t receiving the interest he thought he would get outside the market leader. He had a good job in broadcasting, working college football games and seemed content to continue doing that. But then the Professional Fighters League came calling and he decided to take a chance on them, though he was skeptical at first.

“The PFL thing almost seemed to be too good to be true when first talking to them about it. But they have overperformed in what a lot of us fighters expected in terms of media, the attention, the treatment they give us. It truly is a first class organization. You never know when you start negotiating with someone, you start talking about something just in the fledging stages and was just going to launch. It’s hard to expect that given the history of various organizations in mixed martial arts, hard to expect that they’d be awesome. But PFL has been unbelievable and I’m really, really proud to be part of the first season.”

It’s been quite the first season for O’Connell as well inside the cage and outside the cage. The heavy-handed fighter would commentate fights and then go back stage, change and reappear in the cage. The Real OC was successful in his regular season debut by finishing Ronny Markes with strikes in the second round. However, he lost his second regular season bout to Bozigit Ataev but still made the playoffs. In the playoffs, O’Connell defeated Dan Spohn and Smelainho Rama to earn his spot in the PFL Championships against Vinny Magalhaes for a chance to win a million dollars.