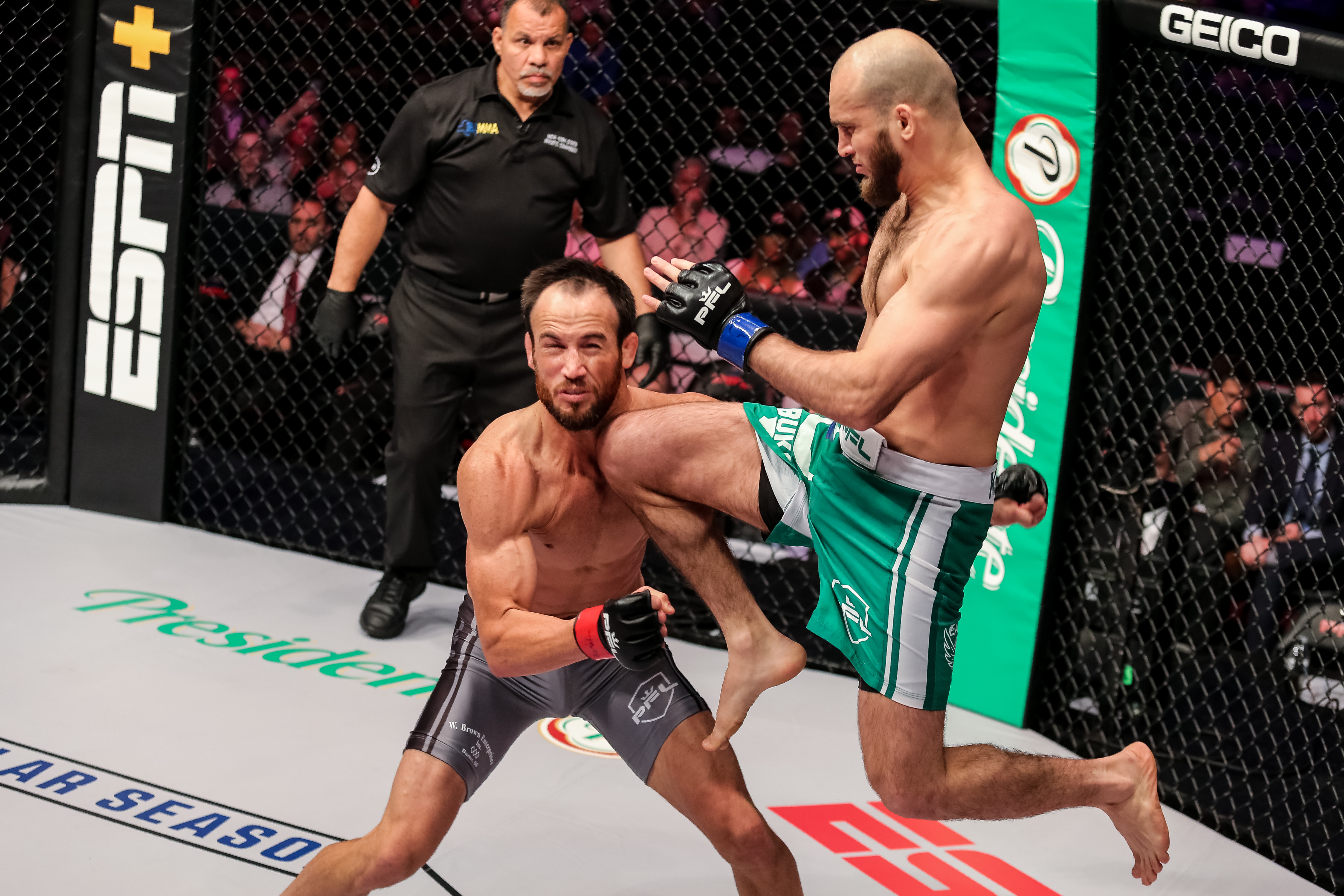 The Professional Fighters League (PFL) is targeting international expansion after agreeing a TV deal with Telesport in Russia, and say they're ready to make their mark on the international stage with their league-based MMA format.

The promotion, which runs a season-based league, with end-of-season playoffs crowning divisional champions, who each win $1 million, has been on hiatus in 2020 due to the COVID-19 outbreak. But the organization has taken the time away from the cage to plan their expansion as they look to make an impact on the world stage in 2021.

So far, the PFL has focused its efforts in its home nation of the United States. But, speaking exclusively to RT Sport, PFL's CEO Peter Murray explained that the organization has targeted Russia as a key area for their international success.

"Russia is a priority market for the Professional Fighters League," Murray stated.

"The love and passion for the sport is next level, and it's important that we provide fans in Russia with access to our league and fighters. Russia has consistently produced elite MMA talent, many of whom have made a name for themselves in the United States with the PFL.