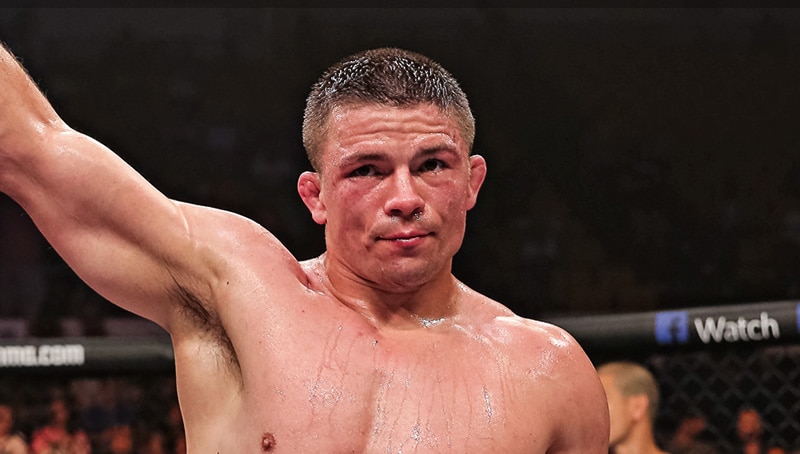 A welterweight division fight has been added to the upcoming PFL 6 card according to Marcel Dorff of MMA DNA as Rick Story faces Carlton Minus.

Story (20-9-0) is undefeated thus far in the first season of the PFL, defeating Yuri Villefort by unanimous decision at PFL 3. Story spent over seven years competing in the UFC, picking up notable wins over Brian Foster, Johny Hendricks, Thiago Alves, Gunnar Nelson and Tarec Saffiedine. Story has suffered a total of nine losses as a professional MMA fighter and seven of those defeats came by way of decision.