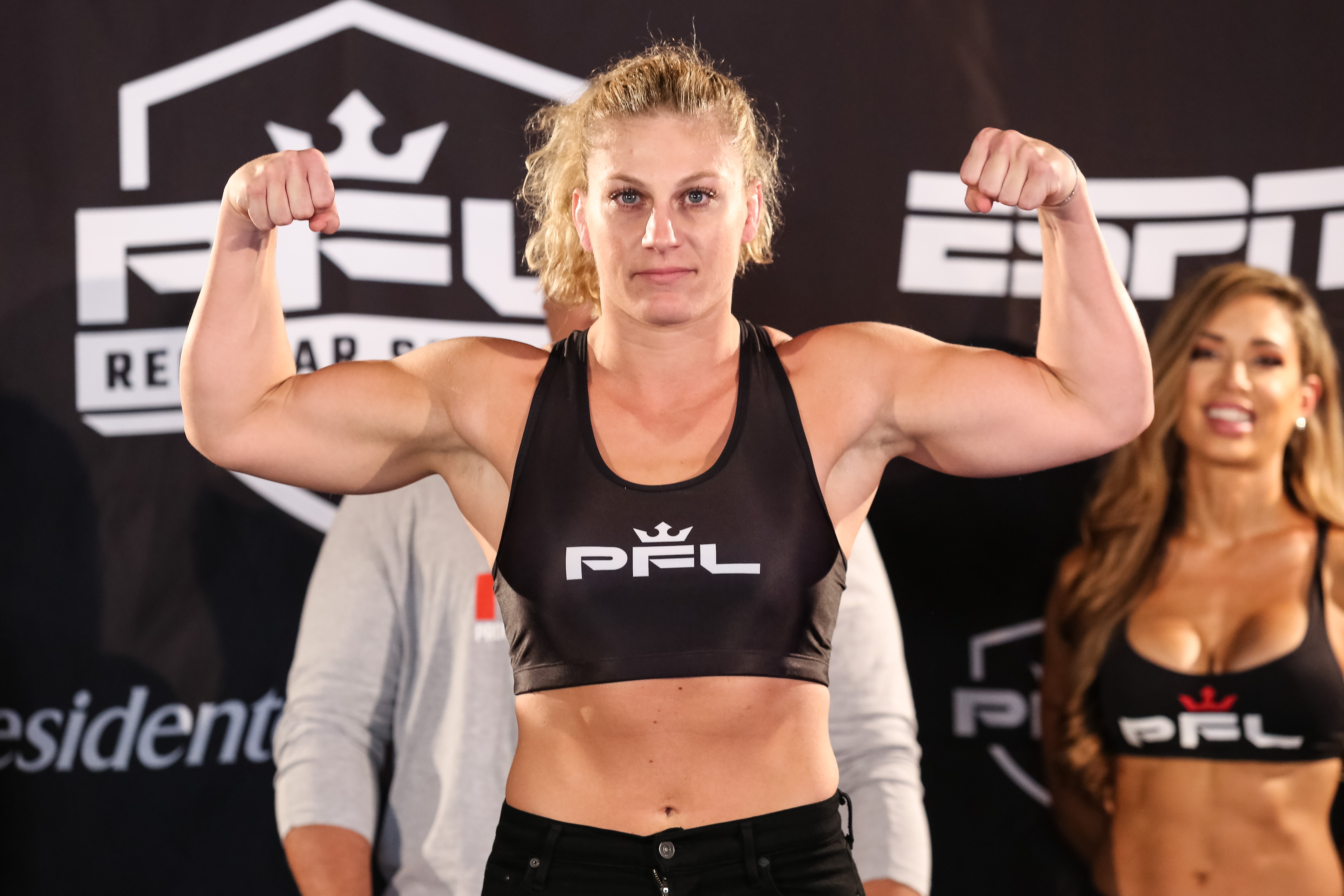 The Professional Fighters League introduced a different concept in running an MMA organization during its first season in 2018. It mirrored its product after the stick-and-ball sports in America by having fighters compete in two regular-season matches, with competitors scoring points based on performance. The top eight fighters in each weight class punched tickets to the playoffs: a three-round single-elimination tournament in which the winner was awarded a million-dollar purse.

The promotion has thus far exceeded expectations and will return for its second season on Thursday in Uniondale, New York. The most notable changes? Events are set to air on various ESPN outlets instead of NBC Sports, and the PFL has replaced men’s middleweights with women’s lightweights.