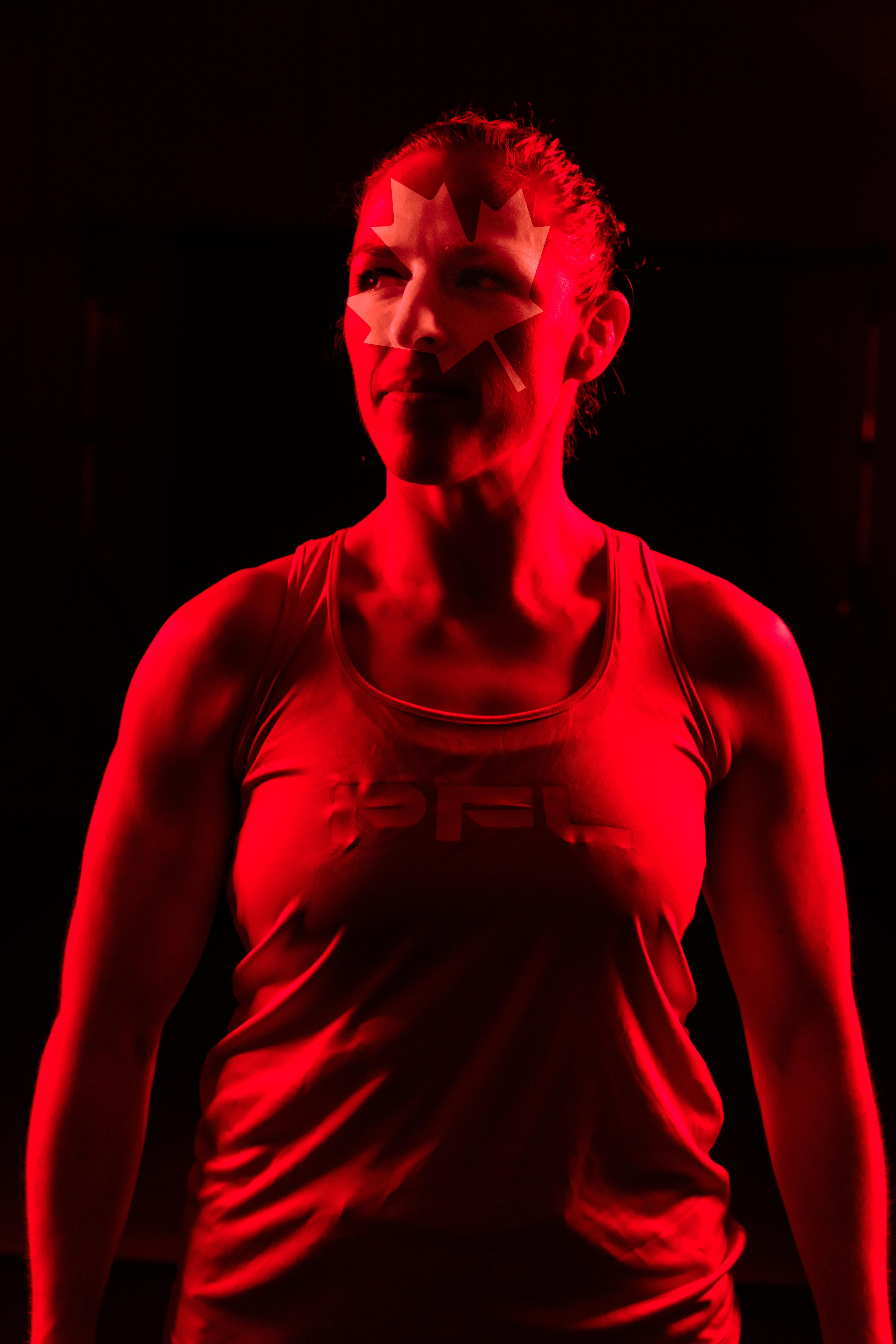 NEWS | Race for the Playoffs Heats Up

After a brief break in action, the Professional Fighters League is set to return this Thursday with PFL 4 live from the Ocean Casino Resort in Atlantic City, New Jersey. The card will take place on ESPN+ and ESPN 2 and will feature both welterweights and women’s lightweights.


With the second half of the regular season set to begin, potential playoff scenarios have begun to take shape. Thursday’s event certainly holds major implications, as fighters will now get their second and final chance to earn points in the standings and clinch their spot in the playoffs.


In regards to the 170-pound division specifically, Sadibou Sy, Glaico Franca and Magomed Magomedkerimov are the three fighters with the best shot at claiming the #1 seed, as all three fighters currently hold six points entering PFL 4.


On Thursday, Sy and Franca will actually compete against each other, which makes the race for the #1 seed at welterweight all the more intriguing. For Sy, a finish by 4:37 in the first round would earn him the #1 spot while Franca would need a finish by :48 of the first round to land the top billing.


Magomedkerimov, on the other hand, has a bit of a different situation in front of him, as his scenario depends entirely on the result of the bout between Sy and Franca. Currently, the Russian sits in third place, though it is important to remember that he entered the playoffs in the same spot last year and ended up winning the title.


Another fighter to keep an eye on at 170 pounds is Ray Cooper III, who entered the 2018 playoffs as the top seed. At this point, the Hawaiian has earned 5 points and currently sits in fourth place. His playoff scenarios will also be determined by the result of the bout between Sy and Franca.


As far as the rest of the division goes, each fighter has a chance to control their own destiny as first round stoppages guarantee playoff spots. For certain fighters, however, PFL 4 will represent a “win or go home” scenario. Those fighters include Bojan Velickovic, Joao Zeferino, David Michaud, Andre Fialho, John Howard and Zane Kamaka.


Moving on, the playoff picture in the women’s lightweight division appears to be much more straight forward than it is in the men’s welterweight division.
For example, longtime veteran Sarah Kaufman currently holds quite a large advantage over the rest of the division, as she was the only fighter in the division to win by stoppage at PFL 1. That victory came in the form of a first round submission over Morgan Frier, which earned her 6 points.


Because of her current standing, Kaufman can clinch the #1 seed with a finish over Roberta Samad in any round. That fight will take place on the ESPN 2 portion of the card.


In addition to Kaufman, Kayla Harrison, Bobbi Jo Dalziel and Samad all find themselves in notable positions, as all three of them currently have 3 points and can earn playoff spots with a stoppage in any round at PFL 4.


Harrison, in particular, has been seen as a favorite to potentially win the title. The two-time Olympic judo gold medalist is coming off of a decision victory against Larisa Pacheco that earned her 3 points and moved her career record to 4-0.


Another fight to keep an eye on at PFL 4 is a bout between Genah Fabian and Moriel Charneski. The winner of this bout can secure a playoff spot should a stoppage occur by 2:21 of round one. The loser, meanwhile, will be eliminated.


Ultimately, mixed martial arts is a high stakes game at all times. At PFL 4, however, the stakes will be far more elevated than usual and a ton will be on the line for a select group of fighters. For some, the dream of winning a PFL title and $1 million will remain alive. For others, however, it will be the end of the road as far as the 2019 PFL season is concerned.