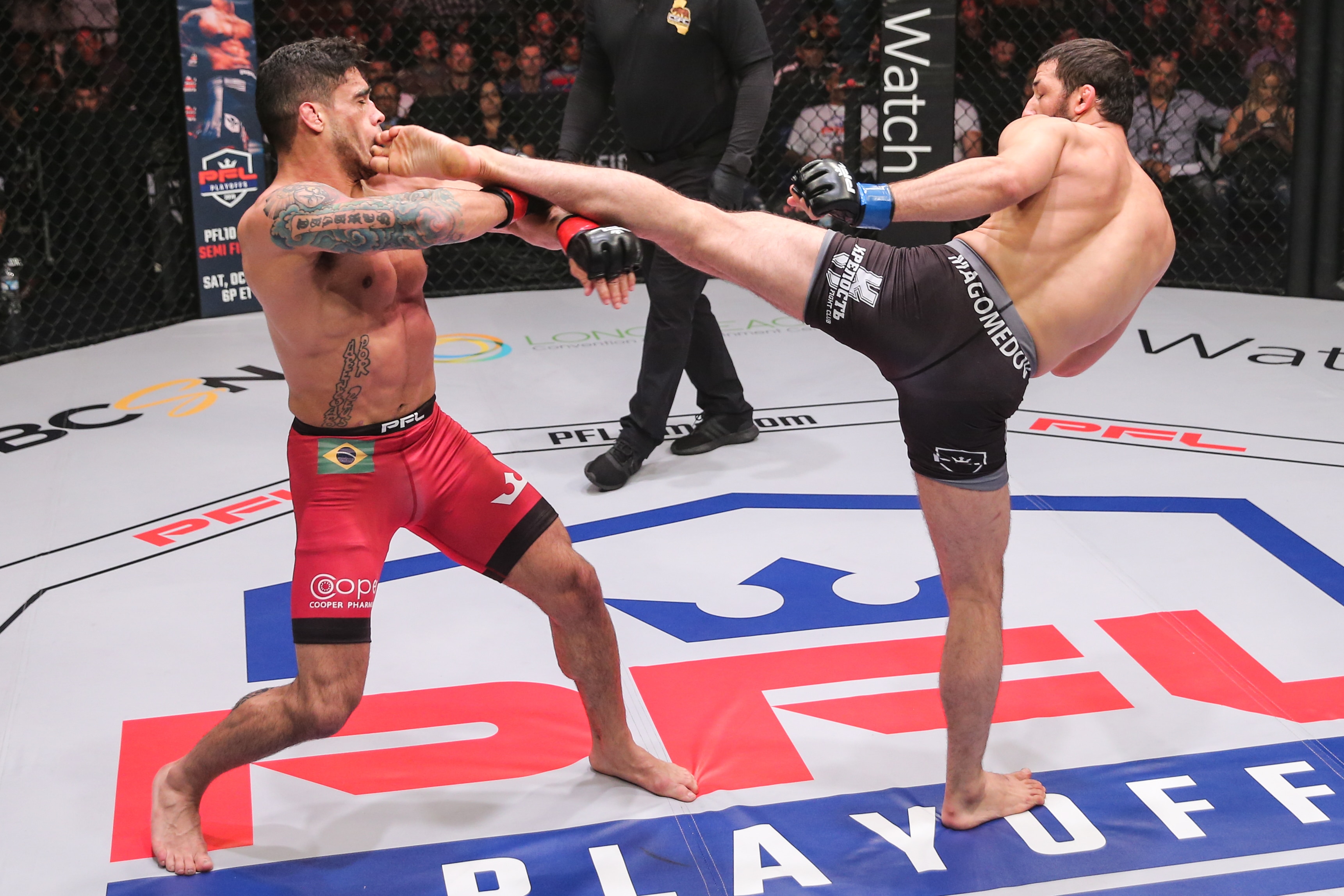 The Professional Fighters League (PFL) announced that they are are partnering with Mark Burnett, President of MGM Television Group & Digital and MGM Television to develop and produce new content and programming for their upcoming season.

As the man behind Survivor, The Voice, Shark Tank, and The Contender, Burnett is no stranger to competition-oriented programming. In addition to being added to the advisory board, he and MGM will join as PFL investors. The PFL 2018 league season debuts June 7 and will include 11 live events on NBC Sports Network and Facebook Watch.

The PFL is the world’s only major mixed martial arts league and is the first organization present MMA as a true sport with individual fighters competing in a regular season that includes playoffs and a season-ending championship. The league’s partnership with MGM Television will bring unscripted programming and short-form content to PFL’s multi-platform distribution with the NBC Sports Group and Facebook that was announced earlier this year. NBC Sports Group will establish an exclusive live Thursday night PFL fight franchise, presenting seven regular-season live events in prime time exclusively on NBCSN beginning June 7 through the end of August.