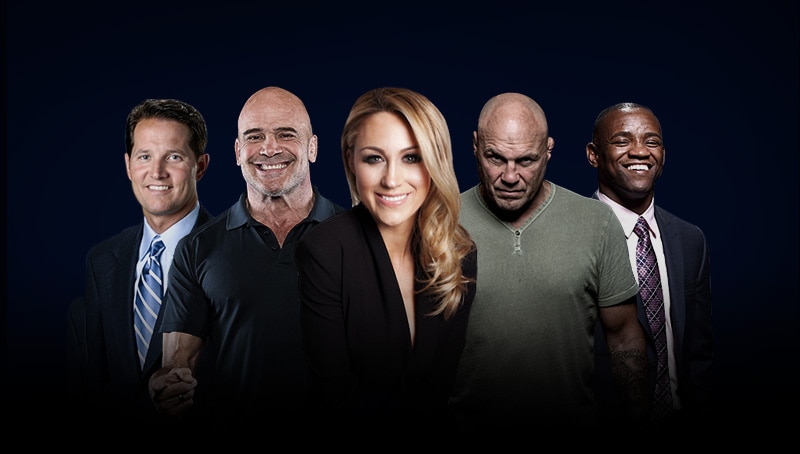 Just like in our 6 weight classes, PFL will have a world class broadcasting team relaying the action to fans across the globe. The 2018 broadcasting team will be composed by Randy Couture, Bas Rutten, Yves Edwards, Todd Harris and Caroline Pearce.

From when MSG’s gates are open on June 7th all the way to when belts are wrapped around 6 world champions, MMA fans will be brought closer than ever to the action. With former champions, hall of famers, world class announcers, veteran TV personalities and Olympians, fans can expect the most holistic of experiences across the board.