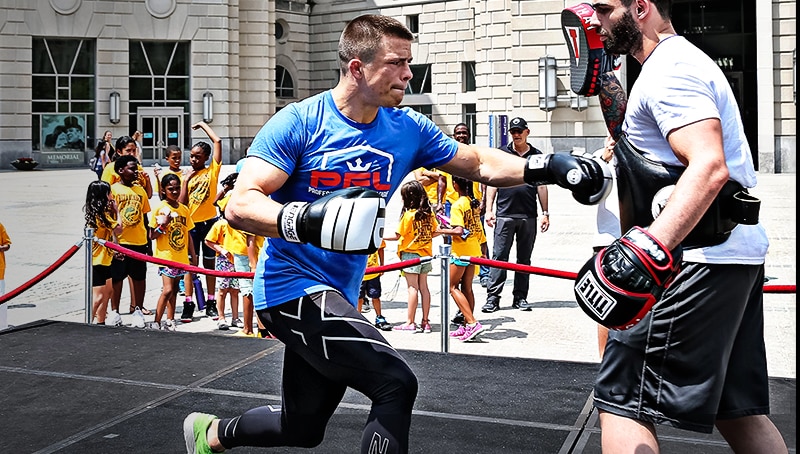 After two years away, Rick Story has returned to professional MMA fighting, just not with UFC. This time, he’s fighting in the newly formed Professional Fighters League, a relaunched version of the former World Series of Fighting with a format familiar to followers of professional team sports. The PFL is made up of 72 fighters divided into six weight classes and a format that consists of a regular season, playoffs and a season-ending championship on New Year’s Eve, resulting in 11 total events and 126 fights. The six weight-class champions will each receive $1 million.

The third stop of the seven-card regular season will be Thursday evening at Charles E. Smith Center on the campus of George Washington University.