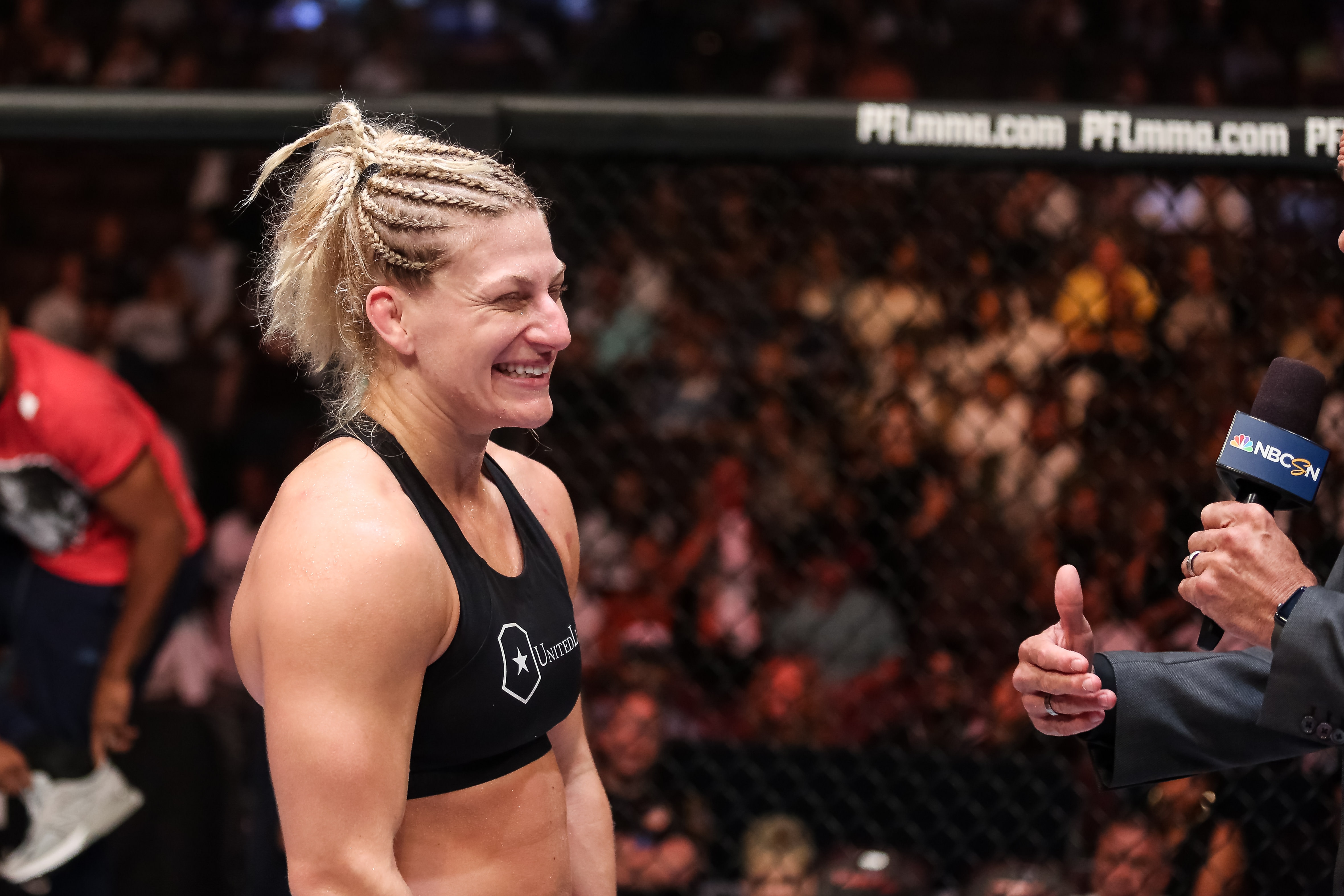 It’s hard to blame the 28-year-old fighter who has already reached incredible heights in her combat sports career. As a judoka, Harrison became the first American to take home gold at the Olympic games when she conquered London in 2012; she made history a second time, defending her Olympic title at the Rio games in 2016.

Predictably, Harrison’s dominance led to curiosity over whether she would follow in the footsteps of former training partner Ronda Rousey and seek stardom in the MMA world. Harrison deflected the questions for as long as she could before eventually signing on as a commentator for the World Series of Fighting promotion in 2016 with the understanding that she would likely step into the cage herself.

Fast forward to today, the WSOF has become the Professional Fighters League and it is days away from wrapping up its inaugural season. The main attraction for the league has been its structured season and playoffs guaranteeing a $1,000,000 prize to the champions of each division, who will be determined at the PFL’s year-end show on Dec. 31. Meanwhile, Harrison has emerged as an attraction in her own right despite competing outside of the season format.