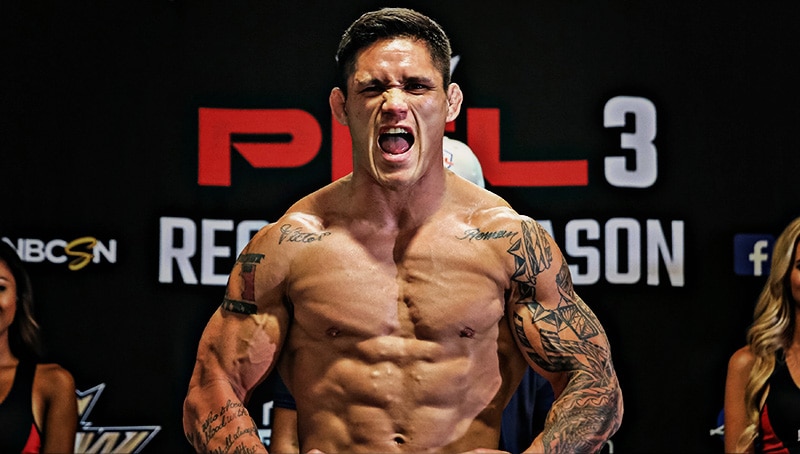 Just hours ago, 24 fighters stepped on the scales in the nation’s capital in advance of their first regular season fight of the 2018 PFL season. All 24 fighters on the PFL3 card made weight and were cleared to fight in the July 5 event at the Charles E. Smith Center at The George Washington University.

The 12-bout card will feature the highly-anticipated fight between Jake Shields, welterweight star and former UFC fighter, and Ray Cooper III, who boasts a 100% finish rate with eight KOs and five submissions. The card also features Abubakar Nurmagomedov, a Russian native and cousin of current UFC lightweight champion Khabib Nurmagomedov, who will also step into the cage with fellow welterweight Pavlo Kusch from Ukraine.

“The intensity our fighters brought to the weigh-ins today have me confident that tomorrow’s fights will match the excitement and continue the momentum from PFL1 and PFL2,” said Carlos Silva, League President of PFL. “We are honored to be here in the Washington DC for the 4th of July, and we intend to keep the fireworks going at PFL3 tomorrow night at The George Washington University.”