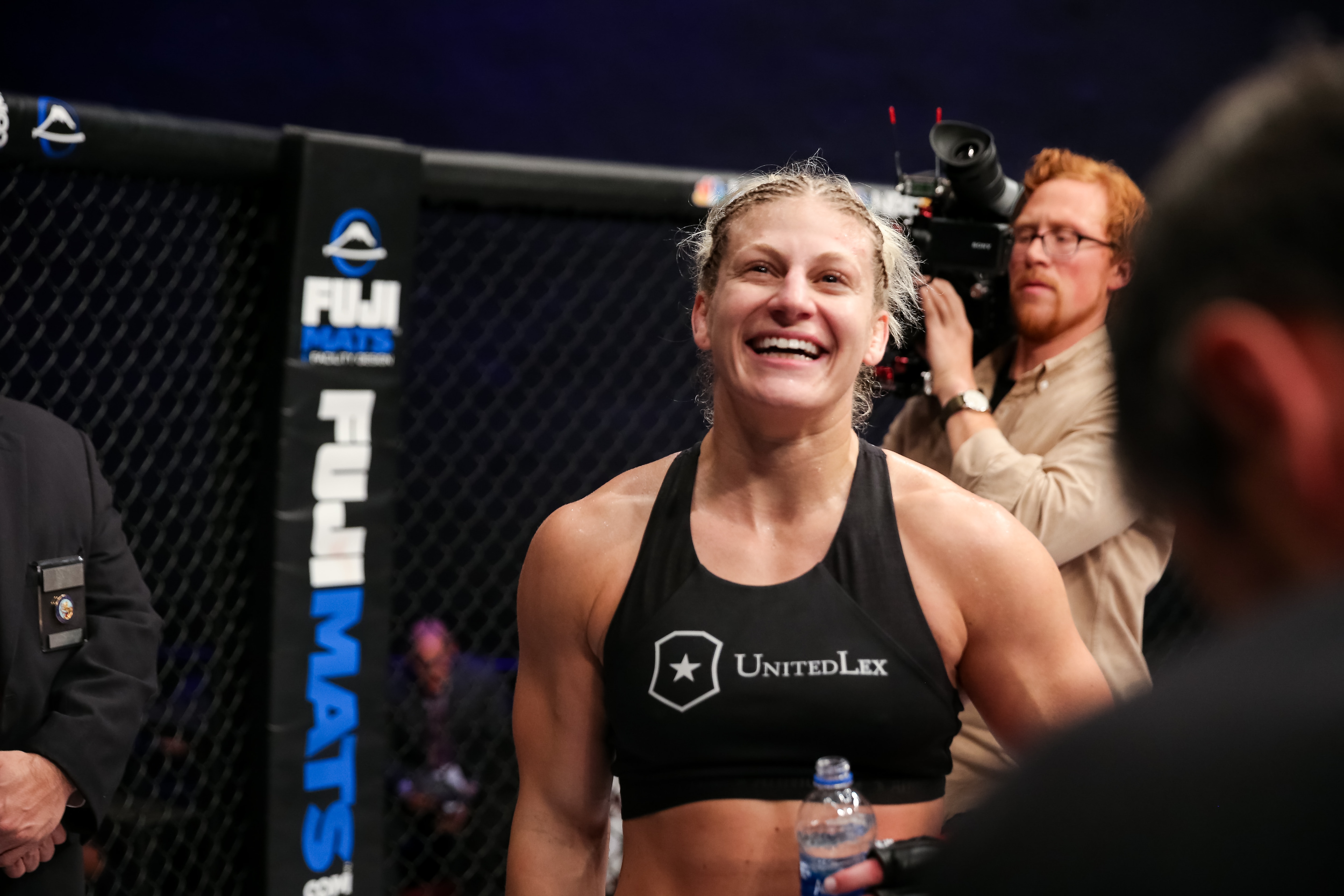 The Professional Fighters League unveiled its roster for the women's lightweight division on Friday. The weight class will have eight competitors squaring off in hopes of winning $1 million at the end of the season. Kayla Harrison, an undefeated MMA prospect who is also a two-time United States Olympic Judo gold medalist, will return for her second year with the promotion.

Sarah Kaufman (20-4), a former Invicta FC and Strikeforce bantamweight champion, will also fight in the division. The Canadian, moving up in weight from 135 pounds to 155 pounds, also fought three times in UFC, most recently a loss against current flyweight titleholder Valentina Shevchenko in 2015.