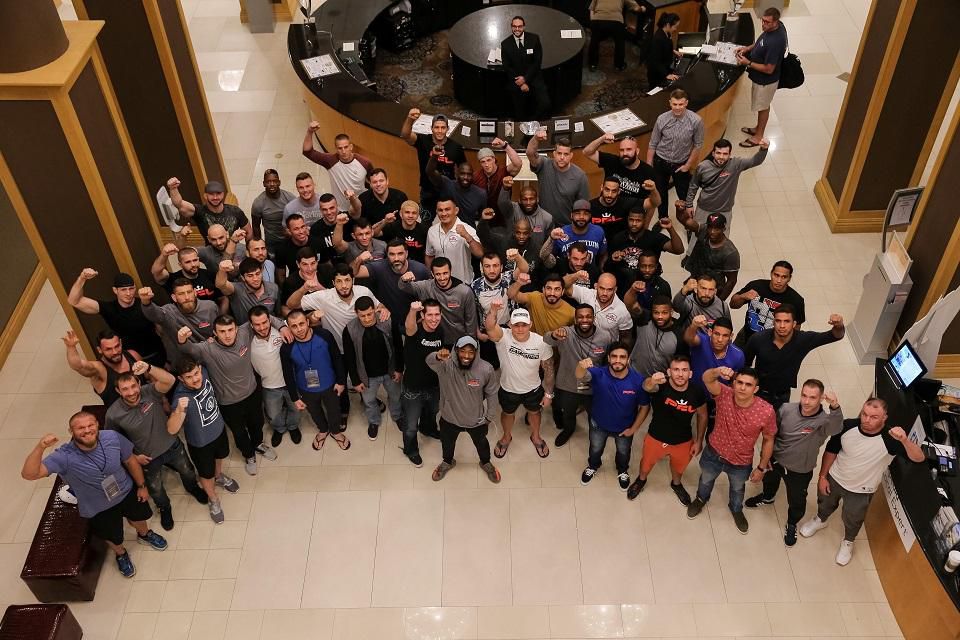 They say it takes one to know one and Ray Sefo proves that statement right. After gathering the entire roster for Elite 72, PFL’s very own media summit, Ray talks about how the League takes charge in implementing its Fighters First approach.

There are amazing athletes in the MMA world but the PFL made sure to recruit amazing humans and they will help the League when it comes to fulfilling its promises.

Read the Full Article at Forbes.com