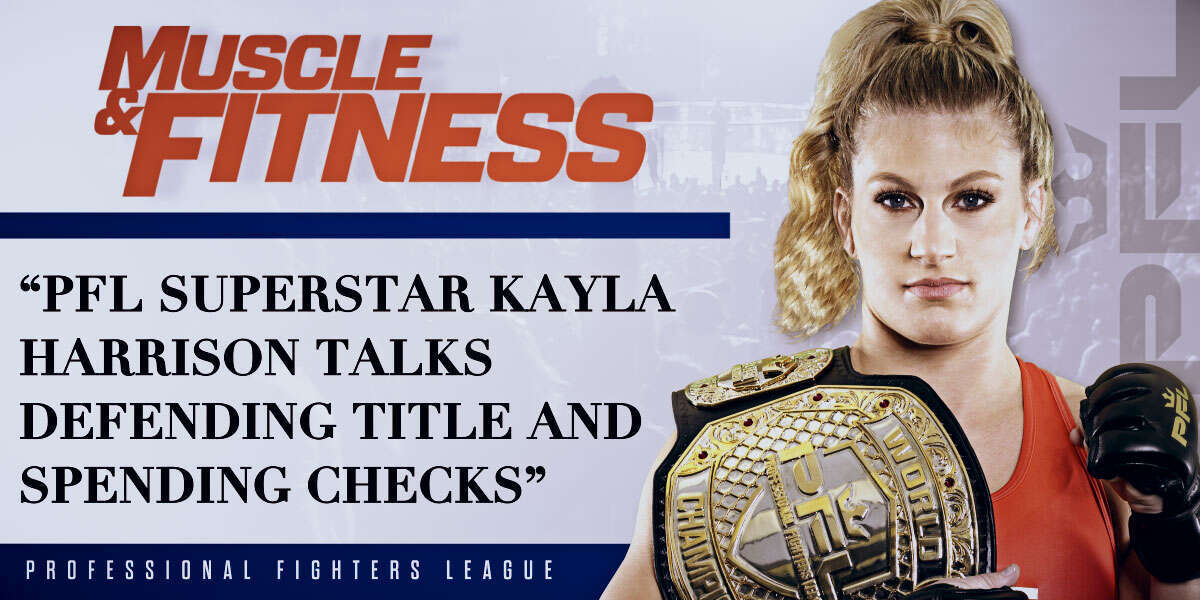 Kayla Harrison is a bona fide American sporting legend. She was the first person from the United States ever to win an Olympic gold medal in judo, doing so in the London 2012 games then, four years later, she gained her second gold medal in Rio before moving into the world of MMA, where she remains undefeated with a record of 10-0-0.