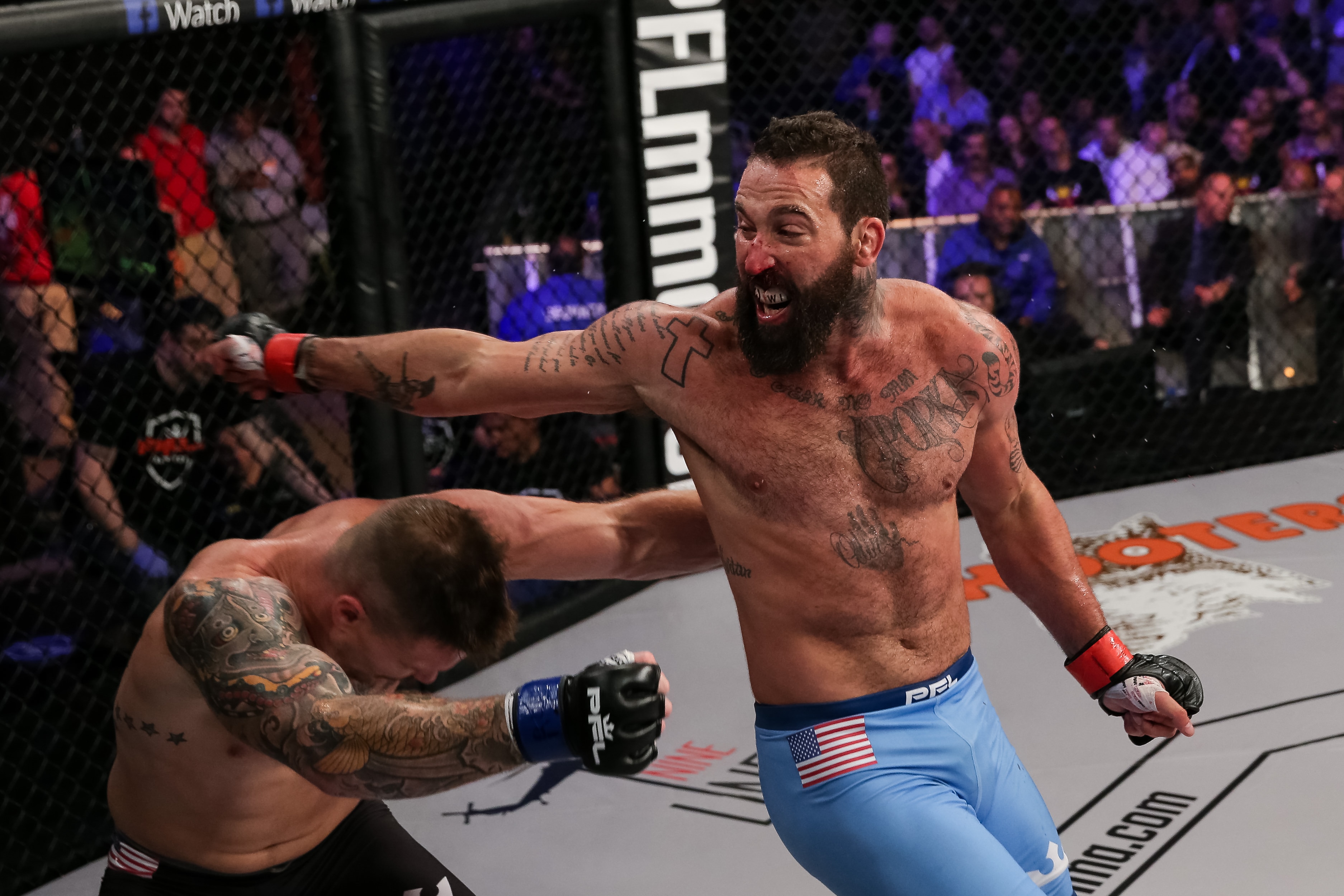 From an undefeated former UFC fighter to a pair of cousins competing in the same weight class to a featherweight who once won 21 bouts in a year, the Professional Fighters League on Thursday revealed more than two dozen additional participants for its 2019 season.

Among the returnees from last season is Hawaiian welterweight Ray Cooper III (17-6), who finished as runnerup in the playoffs after losing the Dec. 31 final to Magomed Magomedkerimov. Joining this season's 170-pound field is Cooper's cousin and former training partner Zane Kamaka (13-3). Magomedkerimov also returns to chase another $1 million championship.

The unbeaten former UFC fighter in the field is light heavyweight Jordan Johnson (10-0), who four fights inside the Octagon -- most recently a second-round submission of Adam Yandiev at middleweight last September -- before opting to sign with the PFL.