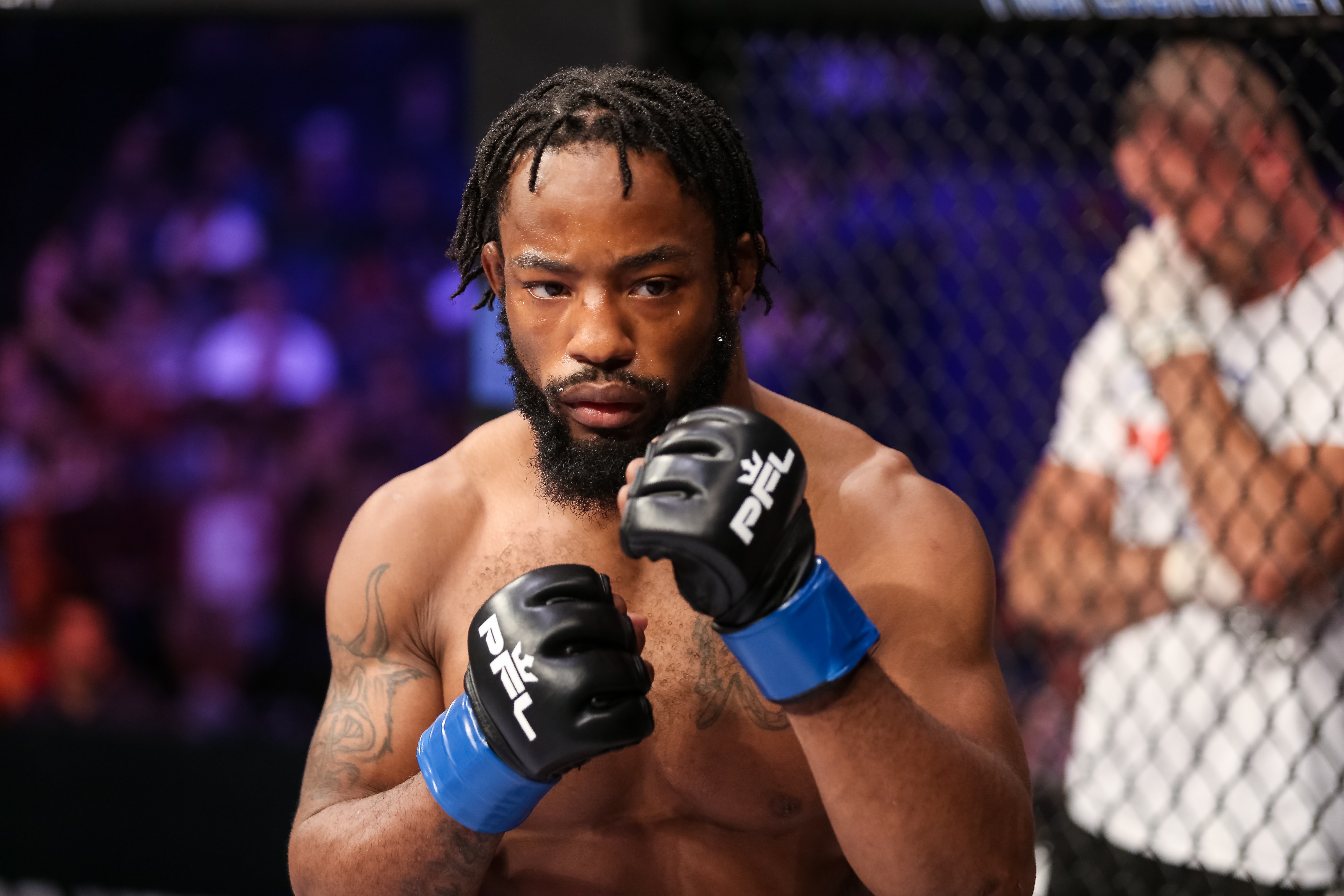 The next set of millionaires in the Professional Fighters League will begin their journey at NYCB Live’s Nassau Coliseum in May.

PFL will establish what CEO Peter Murray called a “mini residency” by hosting the first three events of Season 2 at the renovated Long Island venue.

“We’re excited to be coming back to Long Island. We had a great experience there last year. We were there with two events and it really showed Long Islanders like to get their fight on,” Murray told Newsday. “We feel like we’re a home team for those Long Island fight fans.”

The events will be held May 9, May 23 and June 6. (The remaining three regular-season events will take place at Ocean Resort Casino in Atlantic City.) Freeport’s Andre Harrison and Islip’s Chris Wade both are expected to return after reaching the semifinals of PFL’s inaugural season last year. This year’s roster will be revealed in stages through April 1. Ticket sales for the general public begin March 15, with presales for select groups starting March 11.