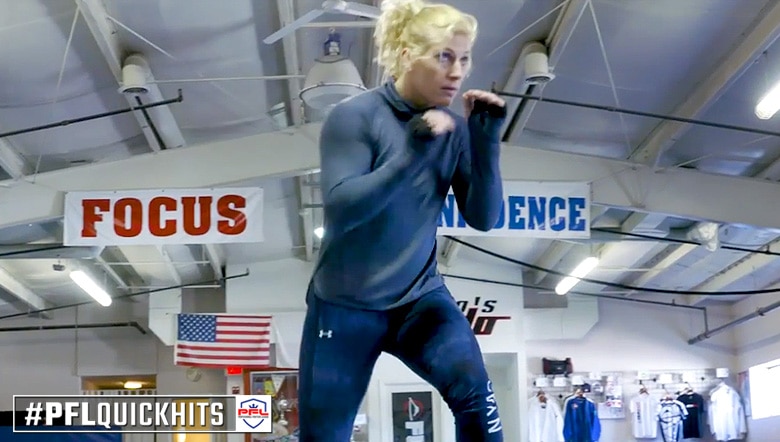 Go behind-the-scenes with two-time Olympic judo gold medalist and future MMA star Kayla Harrison as she prepares for her PFL debut in 2018!

In the premiere episode, Kayla begins her training at Pedro’s Judo Center, where her Olympic career started. She talks about the upcoming season of the Professional Fighters League and how she plans to train for her transition to mixed martial arts.

– Episode 6: ‘It Takes A Village To Make A Champion’

– Episode 4: Kayla Harrison Heads To Boston For Some Holiday Shopping

– Episode 1: The Journey From Olympic Champion To MMA Fighter Begins