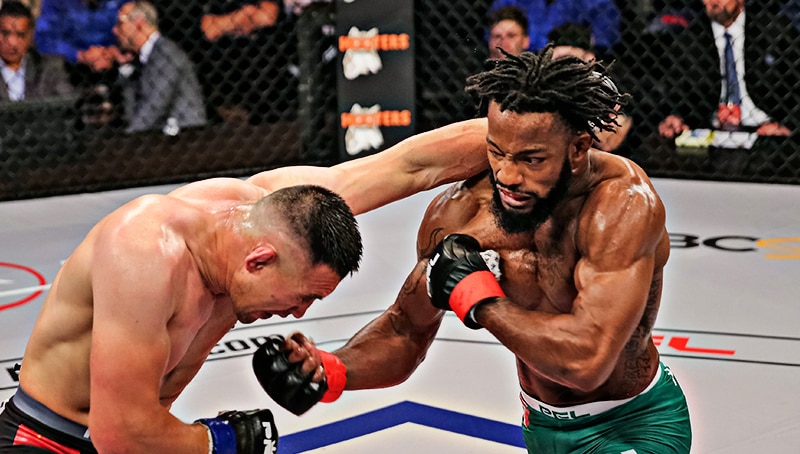 PFL President Carlos Silva: Stakes Are Even Higher For Fighters In The Next Few Events

Going into the first few events for the Professional Fighters League, everybody was talking about the chance to win the $1 million grand prize.

The fledgling mixed martial arts promotion set up a regular season and playoff format in several divisions with the winner in each weight class walking away with a million dollar paycheck when it’s over.

The potential life changing money seemed to bring out the best from the fighters performing over the first three PFL shows, which set the stage for…

The post PFL President Carlos Silva: Stakes Are Even Higher For Fighters In The Next Few Events appeared first on Professional Fighters League.