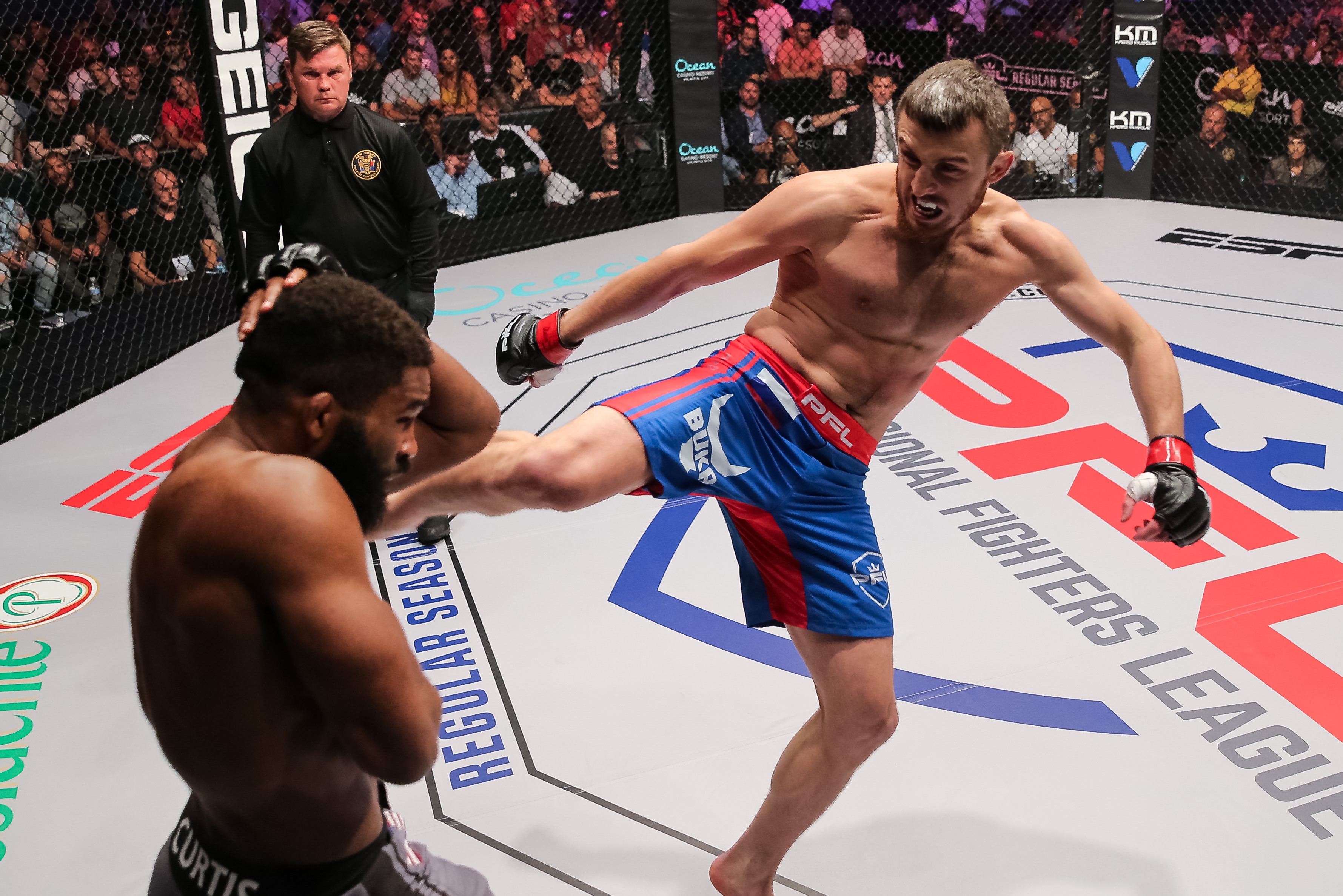 The top eight welterweights and top four lightweights are heading to the postseason, which begins Oct. 11 in Las Vegas. The men will fight two-round quarterfinal fights, followed by three-round semifinals later that same night. The women, with four playoff participants, will also fight the three-round semis. The survivors move on to the Dec. 31 finals in both divisions.

Let's go fight by fight and break down the brackets in each weight class: