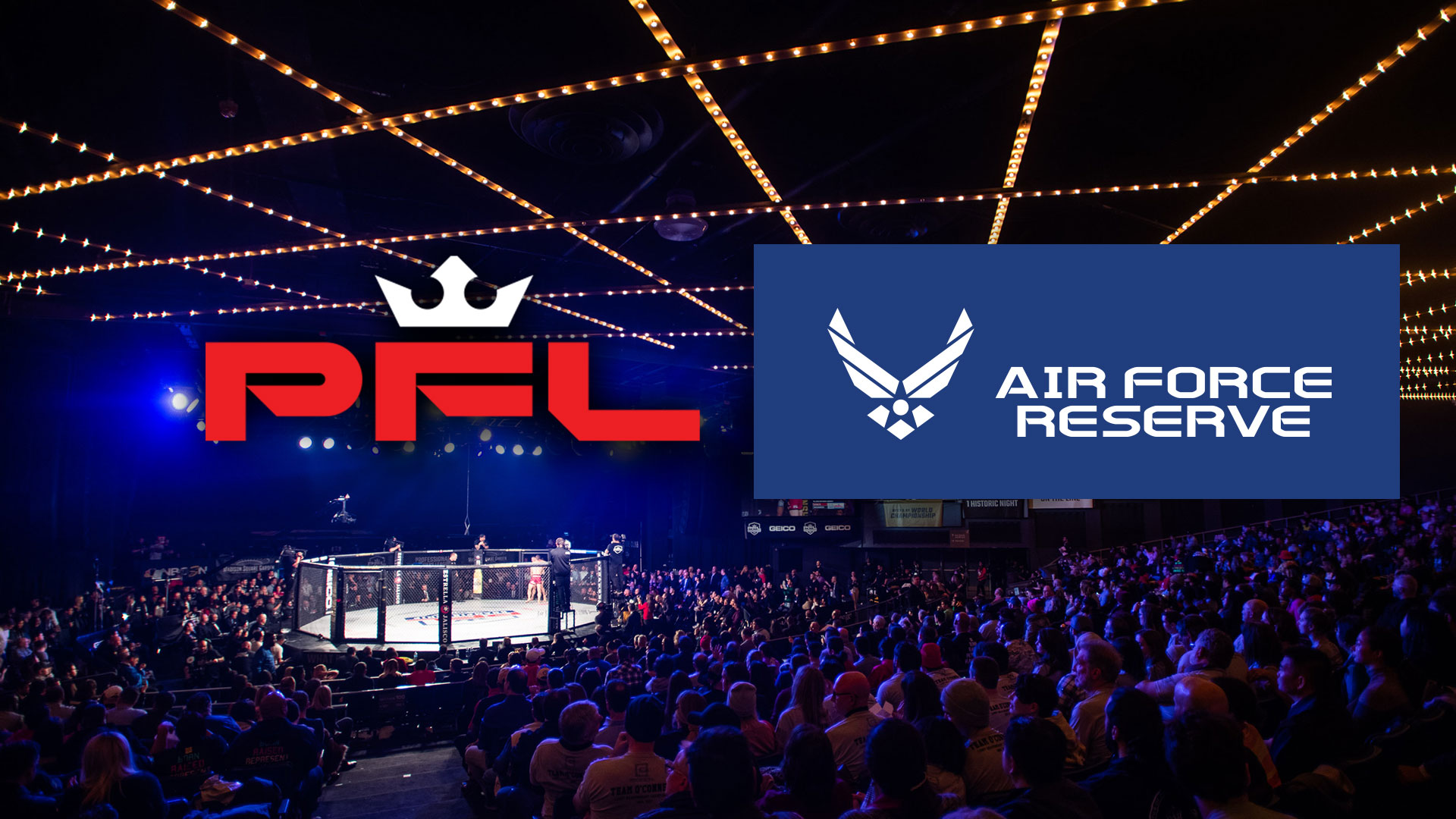 The Air Force Reserve has entered into a partnership with the Professional Fighters League, a mixed martial arts organization.

The MMA league has agreed to place the Air Force Reserve’s logo in and around the cage during events, as well as in commercials that show in the venues and during broadcast on ESPN2, ESPN Deportes and the streaming service ESPN+, the league said in a Monday release. The Reserve and the league will also collaborate on creating exclusive online content, the league said.

The league will also continue providing discounted tickets to military members and veterans at each event, which it started during its inaugural season last year.

“We are proud to welcome the Air Force Reserve to the PFL family,” CEO Peter Murray said in the release. “We are deeply dedicated to supporting our military and veterans, and we look forward to strengthening our relationship with the Air Force Reserve by providing them with the ability to reach millions of MMA fans here in the U.S.