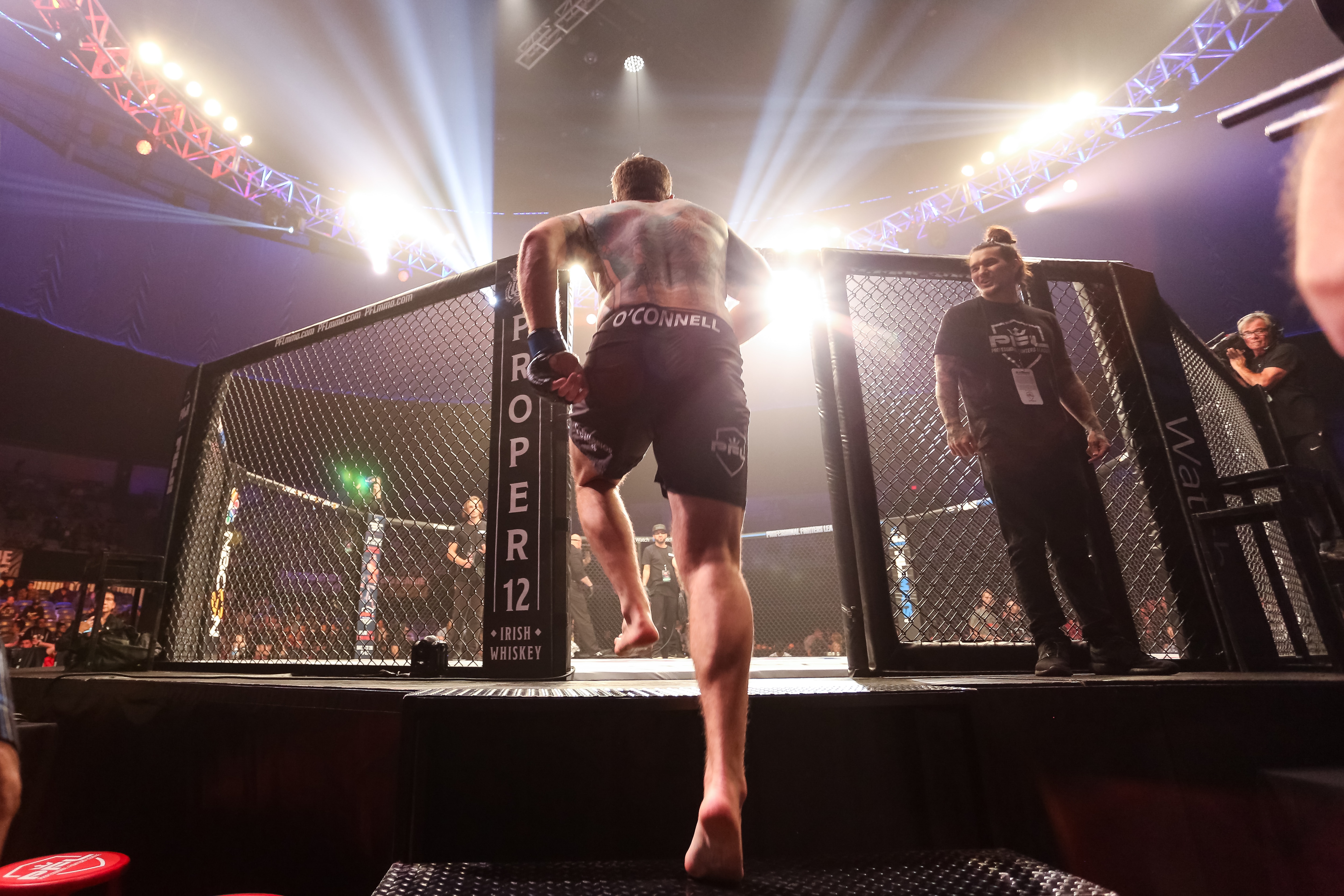 The Professional Fighters League is launching a new app on Wednesday that will bring livestreamed matches directly to consumers outside the U.S., and encourage fans to make predictions on match outcomes as the league prepares for a move into sports betting later this year.

Fresh off a $30 million Series C funding round made public at the end of April, the organization is working to expand its data capabilities and incorporate real-time and historical statistics within its broadcasts, streams, and the app itself.

The idea, according to PFL CEO Pete Murray, is that in-match gamification will increase engagement. He hopes this educates fans about the various ways they might be able to leverage available data to improve predictions on metrics such as which fighter will win or the top strike speed in a particular match. PFL is launching this as part of a broader strategy to move into real-money wagering later this season.