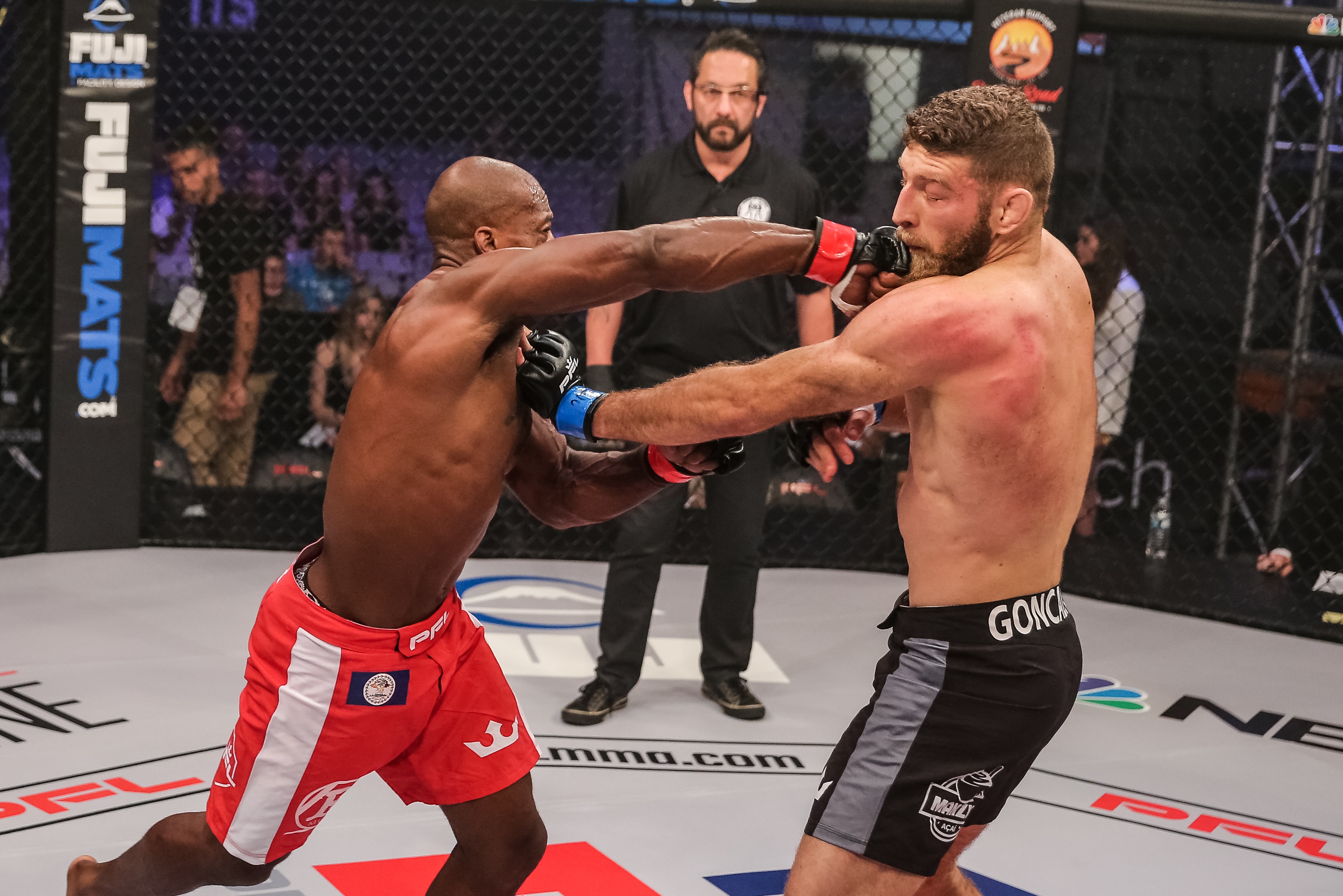 Louis Taylor thinks he’s probably the underdog against Abusupiyan Magomedov next week, and he’s fine with that.

“Everybody’s high on him, but I’ve been the underdog this entire tournament,” Taylor recently told MMAjunkie Radio. “It wasn’t until recently when people thought, ‘Maybe this kid can win it. For me, it’s nothing new.”

Magomedov advanced to the final with a majority draw against Gasan Umalatov, then a decision over Sadibou Sy on the same night. Taylor had a decision over Rex Harris and a draw with John Howard, but advanced.

Taylor’s fight with Harris wasn’t one he loved, but knowing he had to come back and fight that same night to reach the final meant he could ditch the thoughts of his performance in a hurry.

“Each fight is its own fight, and each fight is the biggest fight of your life,” Taylor said. “I was glad to be able to actually get two fights in in one night. I wasn’t feeling the greatest about my fight with Rex, but I was able to get right back in there against John Howard. I felt good about that quick turnaround so I didn’t have to go home, wait much to fight again, and then get that taste out of my mouth. Now I’m ready to put on an even greater show against Abus Magomedov.”