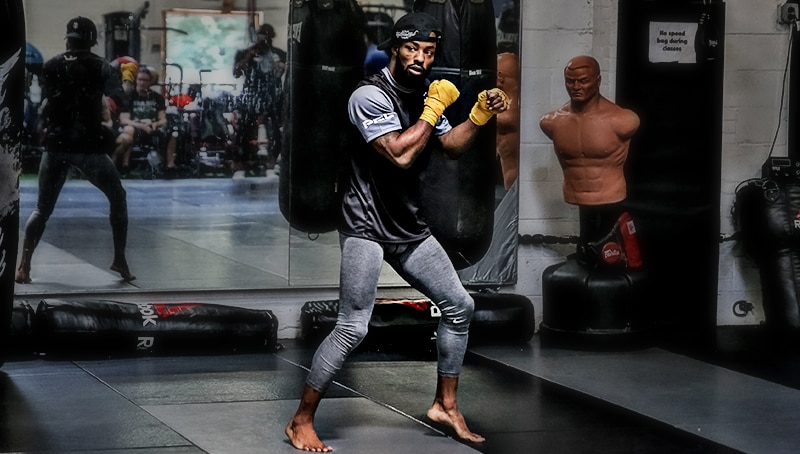 This afternoon, the elite fighters slated to compete in PFL4 weighed-in before

Coliseum. PFL4 marks the beginning of the road to the playoffs in October for the league’s

featherweight and heavyweight fighters. 20 fighters will compete on the PFL4 card to remain in

the running to claim their share of the $10 million prize pool and a championship title.

Eager MMA fans have a stacked 10-bout card to look forward to. Lance Palmer will be entering

the cage again after defeating his last opponent at PFL1 in the second round. Palmer will take on

Juma Tuerxun, who had an exciting three-round match against NY native Andre Harrison at

PFL1. Harrison will also be featured in the PFL4 line-up, squaring off against Nazareno

“We’ve delivered explosive action in our first three regular season events, and I expect the

worldwide,” said Carlos Silva, League President of PFL. “These fighters are going to be all-in

and looking for early and decisive victories. After all, this is their chance to stay in the hunt for a

The post PFL Featherweights & Heavyweights Weigh-In Before Their Return to Cage for PFL4 appeared first on Professional Fighters League.