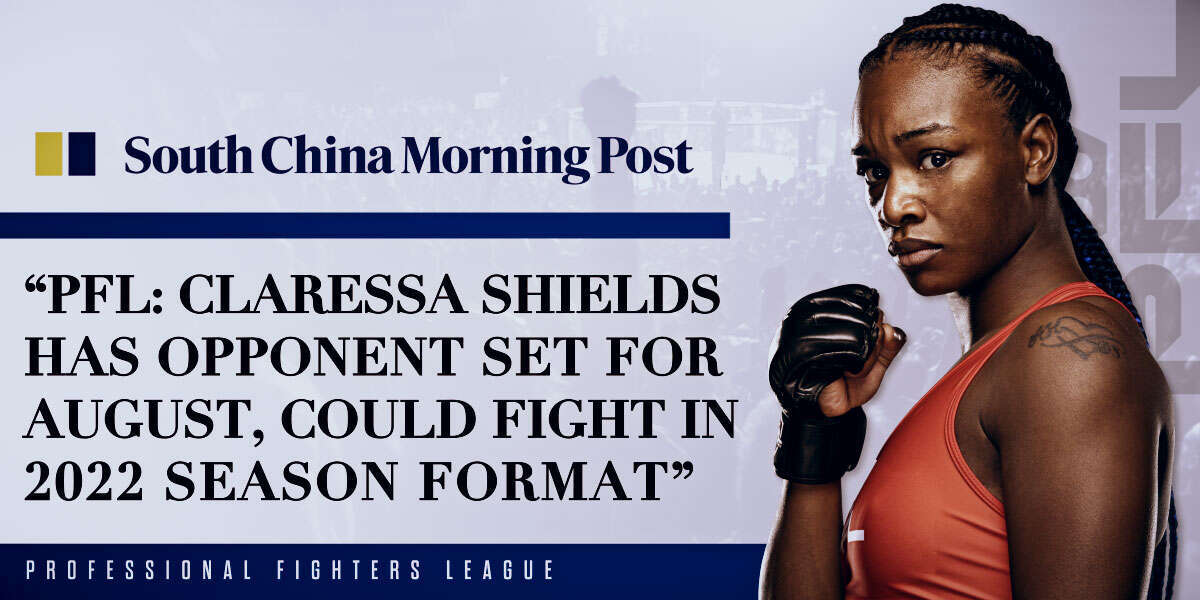 PFL: Claressa Shields has opponent set for August, could fight in 2022 season format

Claressa Shields will return to the MMA cage in August with an opponent already identified, PFL CEO Peter Murray has confirmed to the South China Morning Post.

finishing Brittney Elkin in the third round with ground and pound at the PFL 4, 2021 event.

“We have an opponent identified, we haven’t announced her yet,” Murray said. “She’s from outside the US and candidly we’re just working through some visa-related protocols.