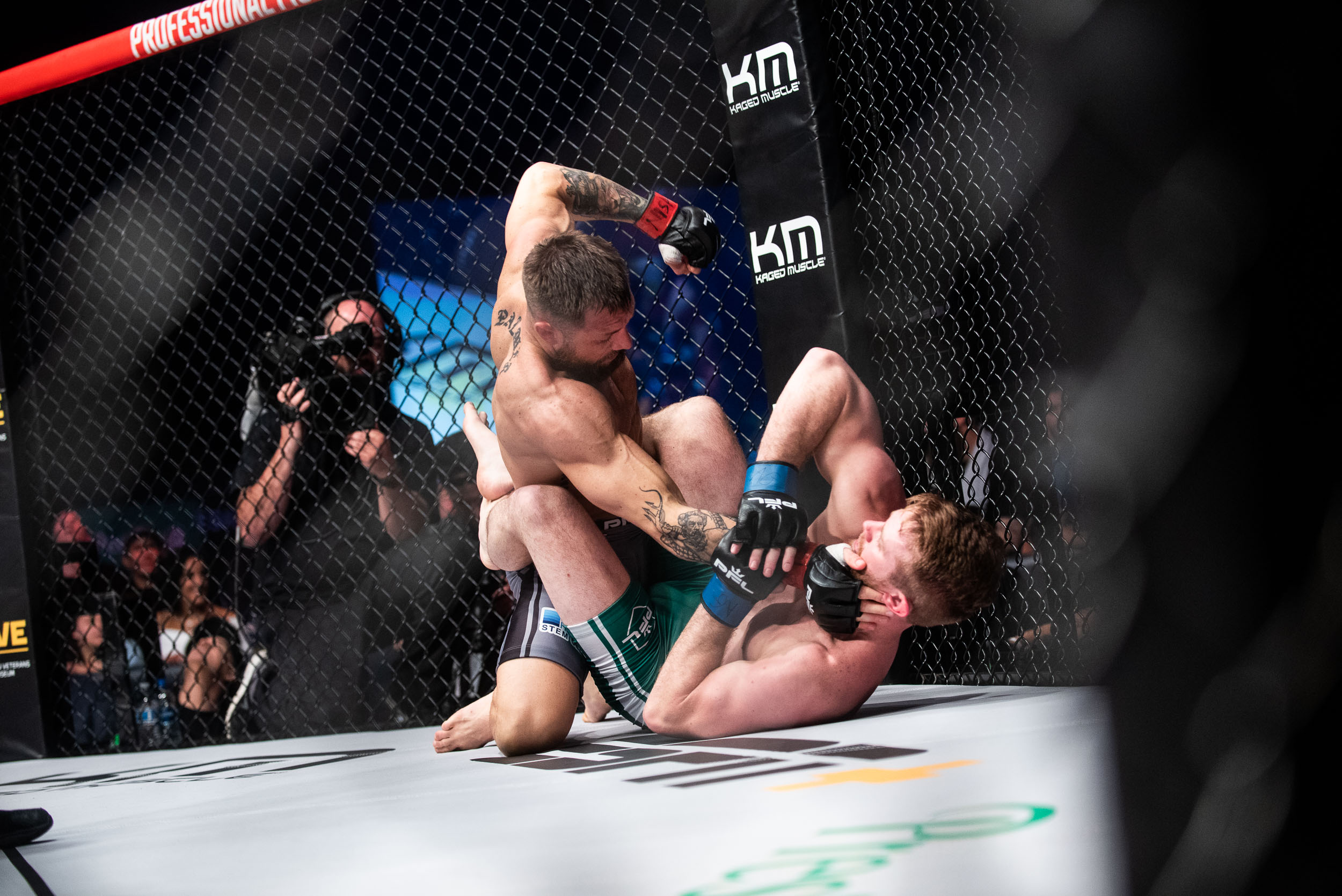 The Professional Fighters League is reshuffling its deck after three fighters could not make weight Wednesday morning. Lightweights Ramsey Nijem and Carlao Silva and featherweight Gadzhi Rabadanov all did not hit their weight marks for PFL 5.

Silva weighed 159 pounds, 3 over the 156-pound maximum, per New Jersey State Athletic Control Board (NJSACB) counsel Nick Lembo. Rabadanov did not weigh in. Nijem attempted to weigh in twice, but his weight was not counted, because "he would not put his full feet on the scale either time," Lembo told ESPN.