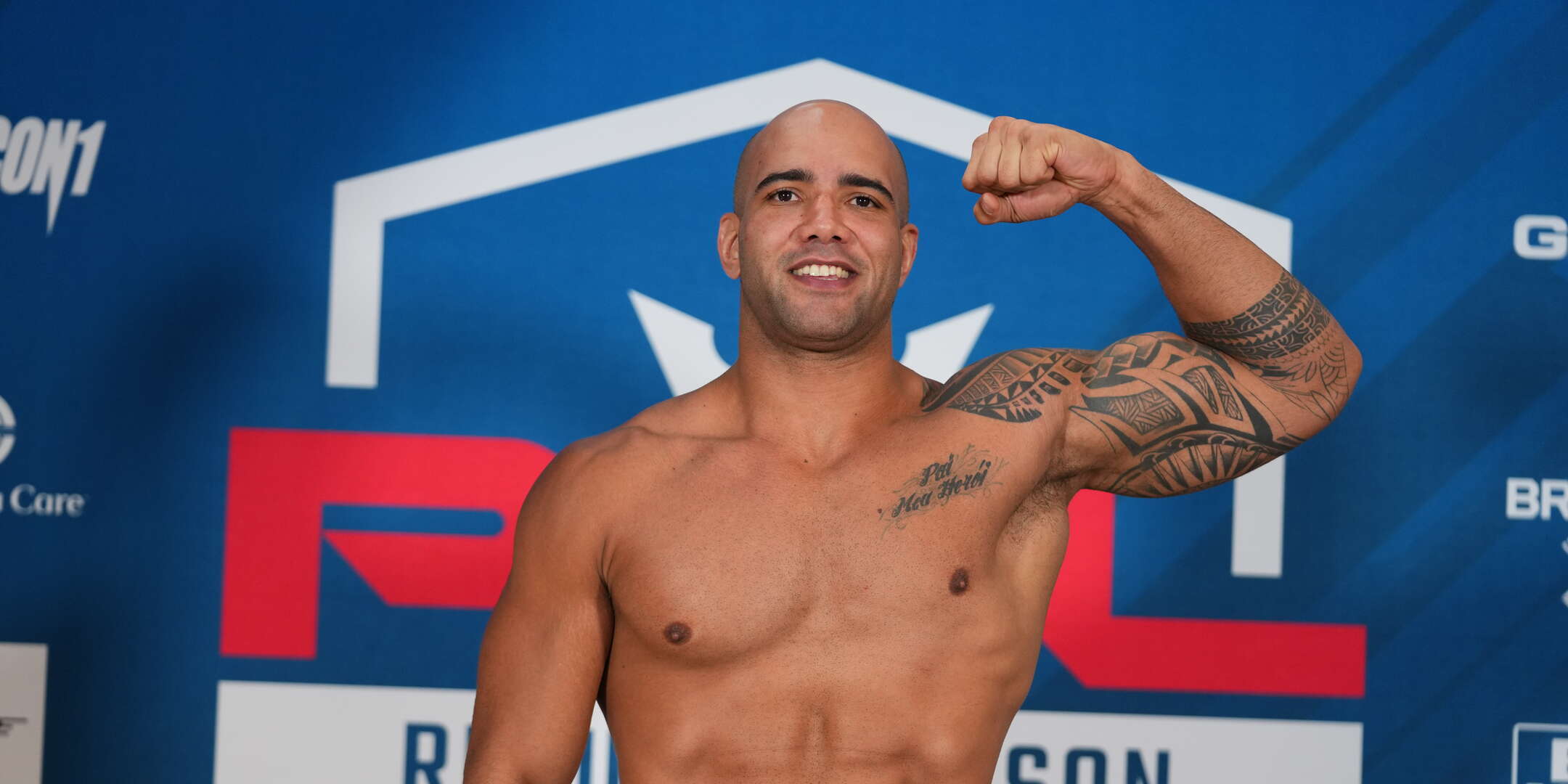 ATLANTA, GEORGIA - The Professional Fighters League, the fastest growing and most innovative sports league continues the second half of the 2022 Regular Season with PFL 5, featuring must-see matchups in the heavyweight and featherweight divisions. In the main event, 2021 PFL Heavyweight Champion Bruno Cappelozzafaces fellow Brazilian Mateus “Buffa” Scheffel in a matchup with PFL Playoffs implications.

Cappelozza, who came in at 237.2-pounds, began the season in highly-impressive fashion, stopping Stuart Austin in just under a round at PFL 2 back in April. Now, the heavy-handed Brazilian will look to move one more step closer to a back-to-back heavyweight title run. Scheffel, meanwhile, came in at 254.0-pounds, and will try to win in dominant fashion as he tries to salvage his hopes for a spot in the postseason. Scheffel came up short in his 2022 Regular Season debut, but will look to bounce back against the reigning titleholder.

In the co-main event, Anthony “Showtime” Pettis of the United States looks to lock up the top lightweight seed when he takes on Scotland’s Stevie “Braveheart” Ray. Pettis, who came in at 155.4-pounds, has already claimed a spot in the postseason, the former world champion submitted Myles Price in the first round of his 2022 PFL Regular Season debut. Ray, who came in at 155.6-pounds, will need to pull off an upset victory if he wishes to move into the final lightweight seed and keep his PFL championship dreams alive.