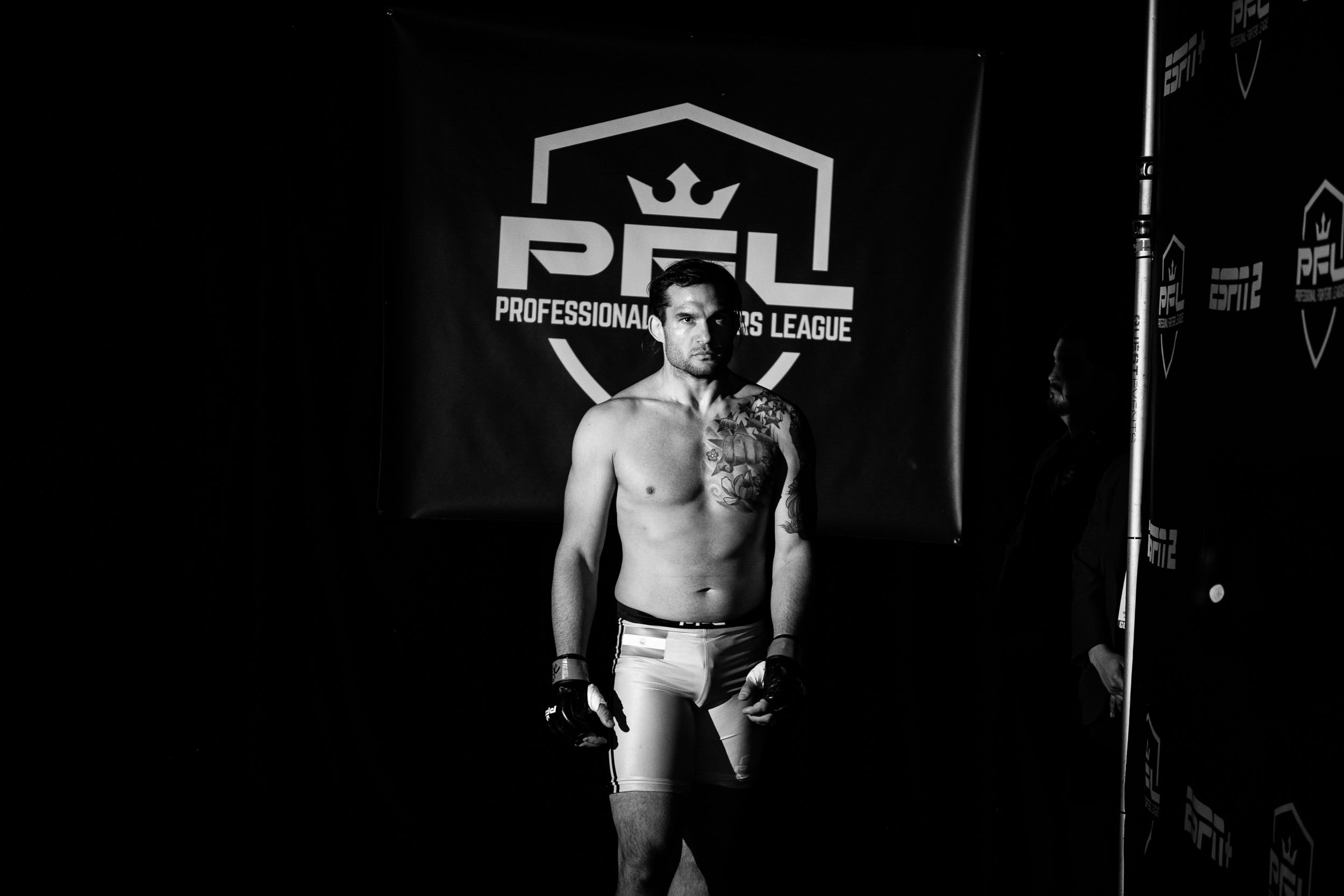 The Professional Fighters League has signed New York Sports Clubs as presenting sponsor of its championship. The event, to be held at Hulu Theater at Madison Square Garden on New Year’s Eve, will feature six title fights — each with a million-dollar purse.

Under the deal, which runs for the remainder of this PFL season and the next, plus options, NYSC receives prominent branding in the PFL cage along with media and brand integration in the ESPN2 telecast. Before that, it will be lead sponsor for two PFL original shows on the ESPN networks: “Road to the PFL Championship” and one on the making of its first 155-pound weight class with Kayla Harrison, the two-time Olympic judo gold medalist.

Like other gyms, NYSC’s busiest sign-up periods are just before and after the holidays, so it is hoping to leverage the championship to stimulate new memberships. Accordingly, there will be cross-promotions and database marketing, along with ticket incentives.

NYSC’s 32nd Street location in Manhattan will get PFL branding and serve as a center for the championship with fighter appearances and MMA-themed training classes.

Around 150 UFC-branded gyms have been opened since 2009, and the success of that business has not escaped the notice of PFL CEO Peter Murray. “We’d like to get into the branded gym space by 2021, and this is a good first foray into that space,” he said.