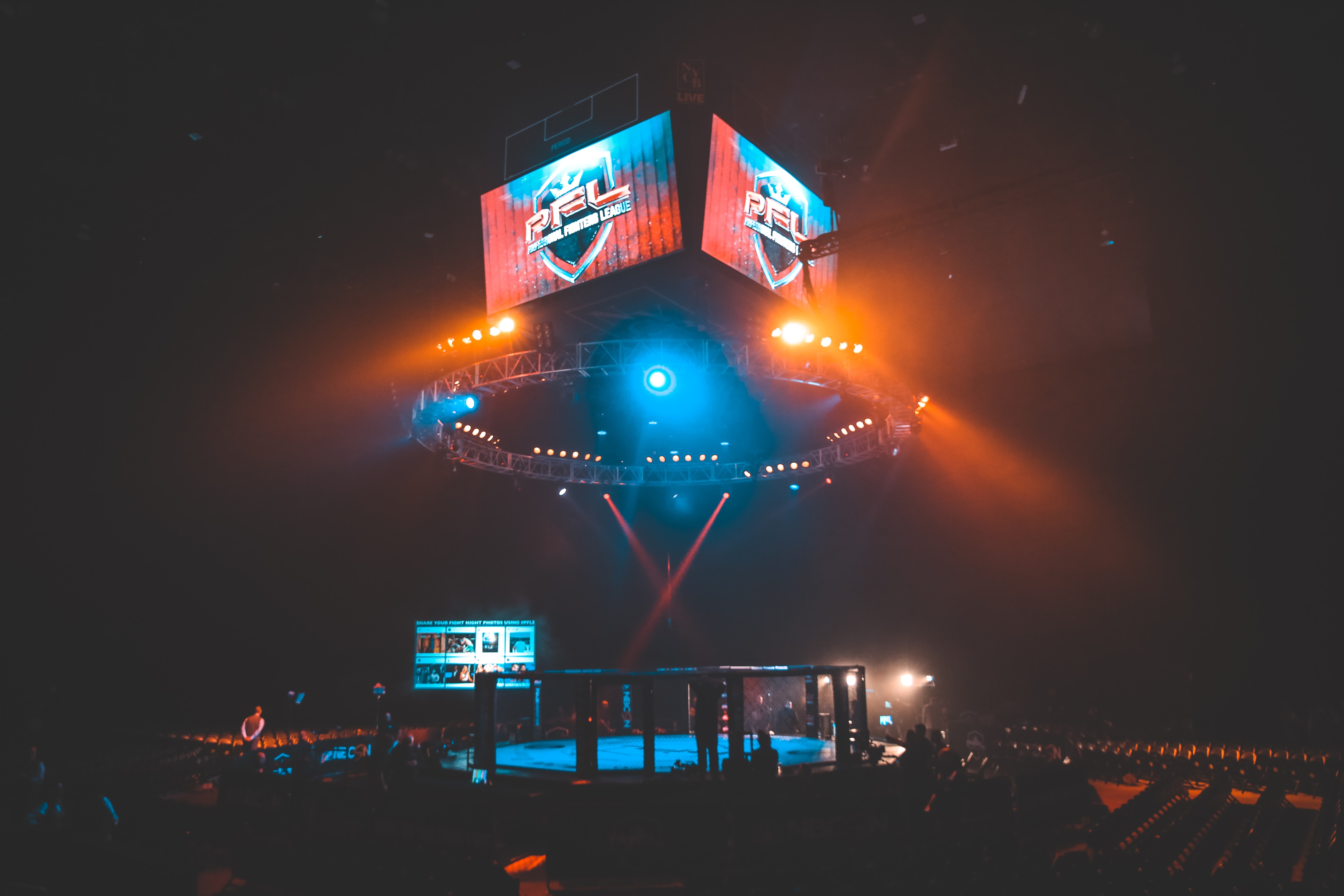 The Professional Fighters League (PFL) announced that the 2018 Championship, the finale to their historic inaugural season, will be held at the Hulu Theatre at Madison Square Garden on New Year’s Eve. The event will serve as the culmination of the League’s innovative bracket-style playoff format, unlike any other seen in the sport.

Tickets for the first PFL Championship are available now. Tickets can be purchased at ticketmaster.com and pflmma.com.

“Fighters and fans love our March Madness meets MMA format,” said Carlos Silva, League President. “We’re excited to continue this momentous first season and the PFL is proud to ring in the New Year with six new world champions, who will also earn $1 million. It will be a game-changing and life-changing for our fighters and the sport.”

Each victorious fighter from the six weight classes will take home $1 million on top of the payouts they received throughout the regular season and playoffs and will be the crowned the 2018 champion. The Championship marks the second PFL event at the Hulu Theatre at Madison Square Garden, with the first being their first-ever regular season fight.

“We started with 72 fighters and we’re about to be down to our final 12,” said PFL President of Fighting Operations Ray Sefo. “This is what everyone has been competing for and I can’t wait to wrap those six championship belts around the winner’s waists and hand them their $1 million checks.”

The 2018 PFL season featured 126 bouts in total on Thursday nights in seven regular-season events, a bracket-style “win-or-go-home” playoffs, and a $10 million post-season prize pool — the largest prize pool in the history of MMA. The season began with 72 athletes in each of six different weight-classes. Eight fighters from each division earned their way into the playoffs, with one fighter in each division ultimately earning the title of champion.

About Professional Fighters League™
The Professional Fighters League presents MMA for the first time in the sport format where individuals compete in a regular season, “win-or-go-home” post-season, and championship. Co-founded by Donn Davis, Russ Ramsey, and Mark Leschly, the Professional Fighters League is backed by an ownership group of sports, media, and business titans. The PFL 2018 Season has 72 fighters in six weight-classes, competing in the regular season on Thursday nights in June, July, and August. The top eight in each weight-class face off in single-elimination playoff fights on consecutive weekends in October and the PFL season concludes December 31 with six championship bouts back-to-back with a $10 million prize pool. Watch the entire PFL season action live on NBC Sports Network (NBCSN), Facebook Watch, and PFLmma.com. For more visit www.PFLmma.com.