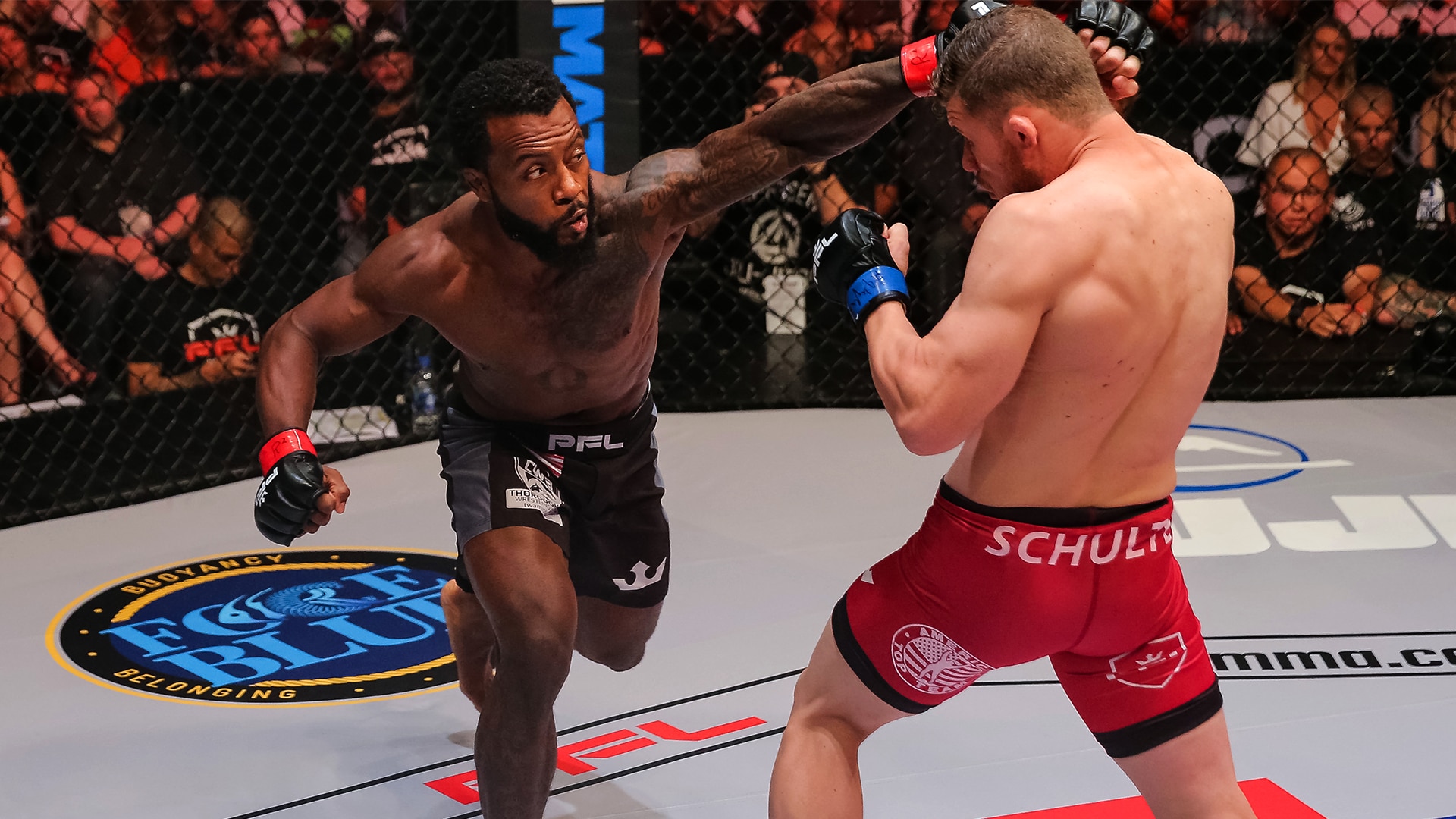 Johnny Case vs. Jason High winner gets in

A lightweight bout at Thursday’s PFL 7 event will determine the eighth and final participant in the Professional Fighters League’s inaugural 155-pound playoff.

PFL officials informed MMAjunkie that with Brian Foster unable to get licensed by the athletic commission and Ramsey Nijem unable to gain clearance from a medical suspension, Johnny Case (23-6) vs. Jason High (21-8) will officially determine the final participant in PFL’s eight-man championship bracket.

PFL 7 takes place Thursday at Ocean Resort Casino in Atlantic City. As with all PFL broadcasts, the night’s opening bouts stream live on Facebook, while the show closes out on NBCSN.

Case was brought in as an alternate and now makes his PFL debut. The six-time UFC veteran left the promotion following a two-fight skid but has since picked up a pair of stoppage wins on the regional stage.