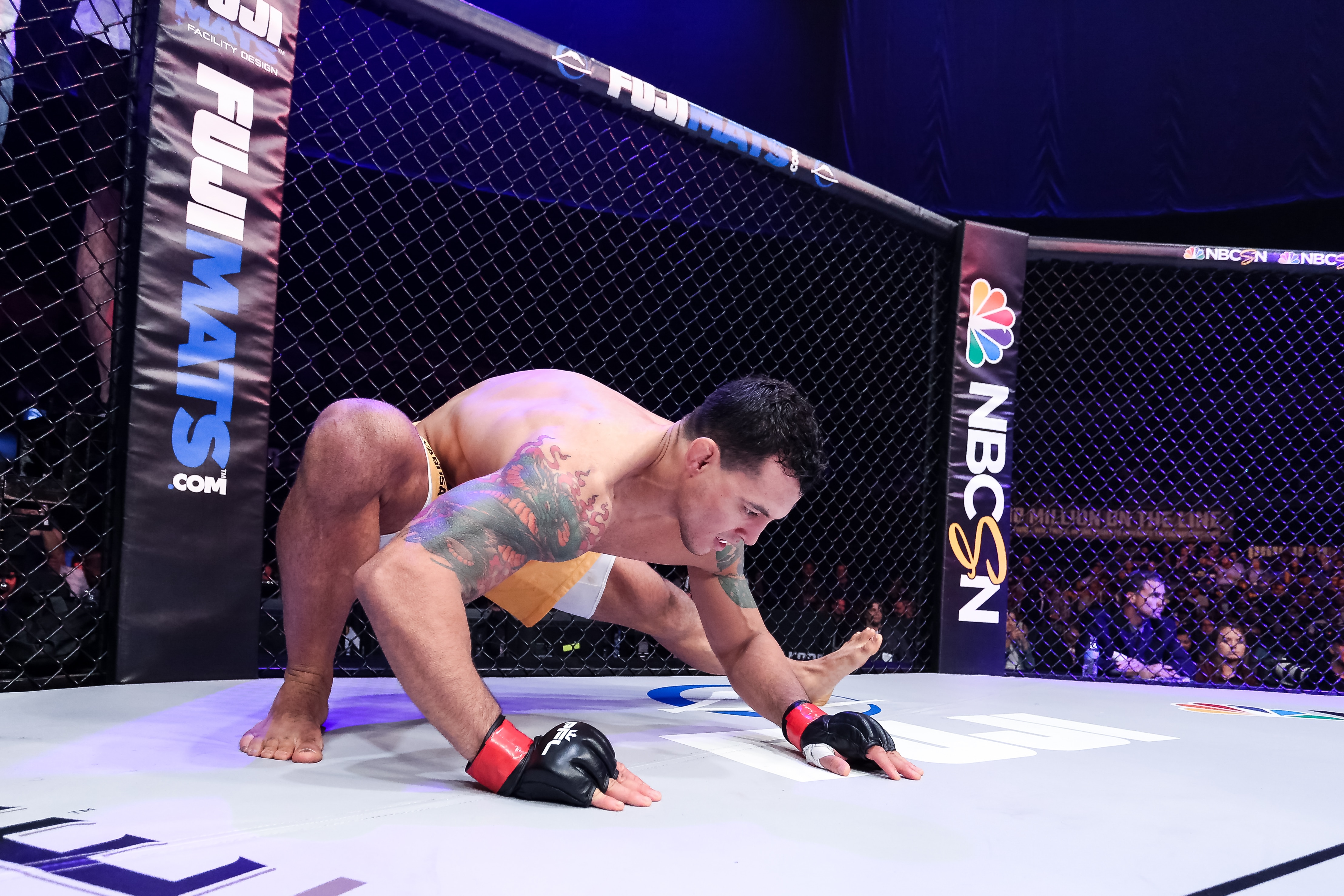 In the early days of mixed martial arts, the tournament format was how stars were made. Fans watched the likes of Royce Gracie, Dan Severn, Tank Abbott and Ken Shamrock fight for superiority. Back then, the tournaments were grueling one-night affairs. Now, in the modern MMA landscape, tournaments typically last much longer. In the case of the Professional Fighters League, the tournament has transformed into a playoff bracket that caps off a yearly season. On New Year’s Eve, at the Hulu Theater in Madison Square Garden, the PFL will crown champions for its inaugural season.

Some stars have already been made as a result of the PFL’s venture. We’ve seen Ray Cooper III dismantle Jake Shields in both the regular and postseason. We’ve watched Josh Copeland work his way through a set of fellow UFC veterans to land in the heavyweight finals opposite Philipe Lins, who has been a wrecking ball at his new weight class. We’ve witnessed unlikely runs by light heavyweight Sean O’Connell and featherweight Steven Siler. Now, these men are among the finalists who will take to the cage one last time in 2018 to close out the PFL’s first season.