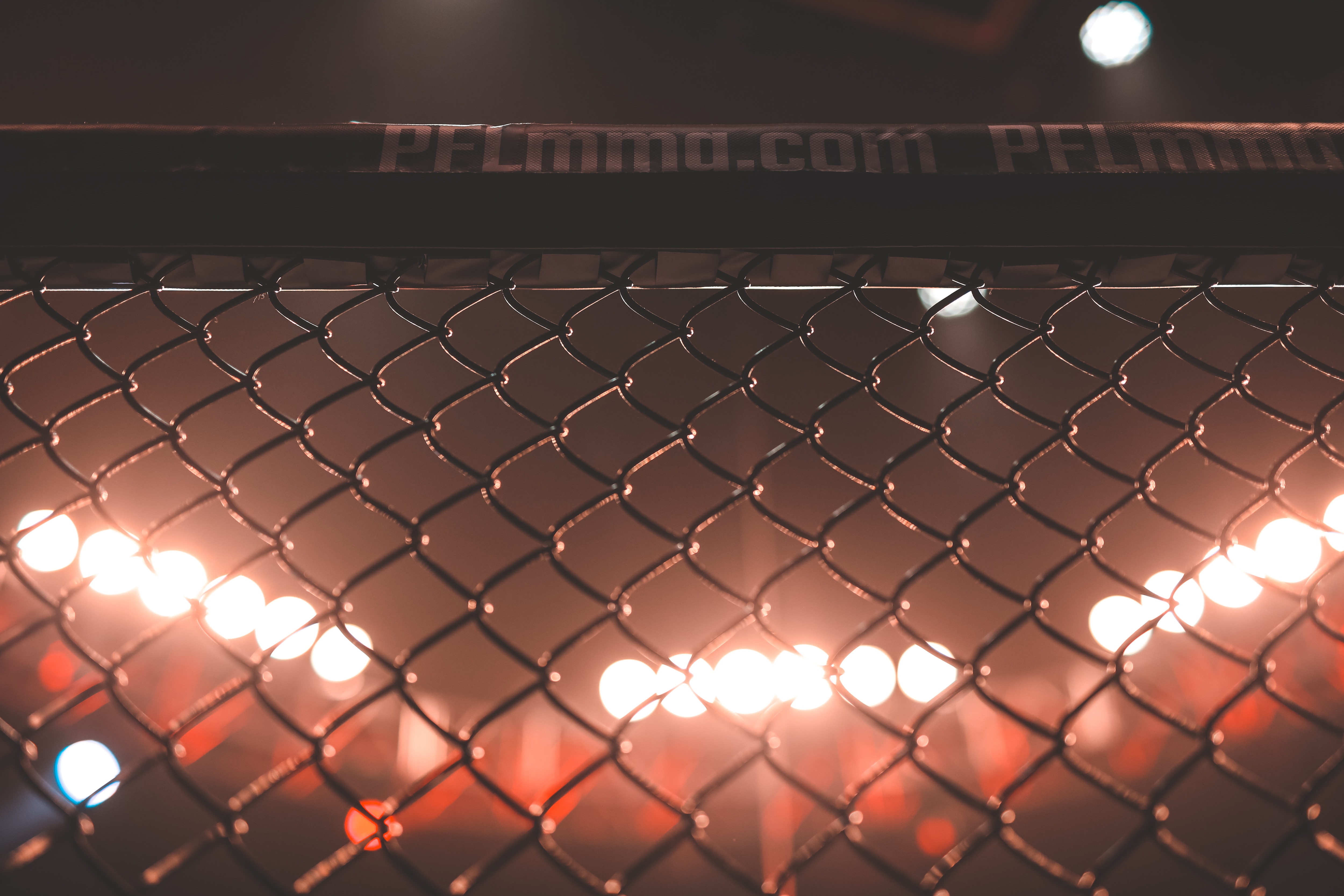 “We are thrilled to have Peter on board,” said Peter Murray, CEO of the PFL. “With his extensive knowledge of the global brands landscape, media expertise and passion for MMA, we expect him to elevate the League beyond what we have already accomplished. It is a very exciting time for the PFL and the sport as a whole.”

The major hire comes as the PFL ends their inaugural regular season and continues to invest in incredible talent given all its momentum and vision to reimagine and grow the sport. Vesey joins the league after an illustrious career in the sports industry, including titans such as NASCAR, UFC and most notably FOX Networks where he headed up ad sales for the UFC.

“This is an incredible opportunity that I could not pass up,” said Vesey. “The PFL has established themselves as a major player in sports, and I am looking forward to amplifying the brand on a global scale.”

“The MMA fanbases response to the PFL has been overwhelmingly positive since our launch,” said Mark Nolan, EVP, Global Brand Partnerships and Media Sales. “We are building long-term, exclusive brand partnerships and Peter Vesey’s hire reflects our commitment to that. On behalf of the entire league, we are ecstatic to have him join the team and see what the future holds.”

The PFL enters its win and advance playoff format and road to the $10 million 2018 Championship beginning October 5 in New Orleans, with the culmination taking place during the finale on New Year’s Eve at Madison Square Garden Theater. All four post season events to be distributed by NBCSN and Facebook Watch.

About Professional Fighters League™
The Professional Fighters League presents MMA for the first time in the sport format where individuals compete in a regular season, “win-or-go-home” post-season, and championship. Co-founded by Donn Davis, Russ Ramsey, and Mark Leschly, the Professional Fighters League is backed by an ownership group of sports, media, and business titans. The PFL 2018 Season has 72 fighters in six weight-classes, competing in the regular season on Thursday nights in June, July, and August. The top eight in each weight-class face off in single-elimination playoff fights on consecutive weekends in October and the PFL season concludes December 31 with six championship bouts back-to-back with a $10 million prize pool. Watch the entire PFL season action live on NBC Sports Network (NBCSN), Facebook Watch, and PFLmma.com. For more visit www.PFLmma.com.