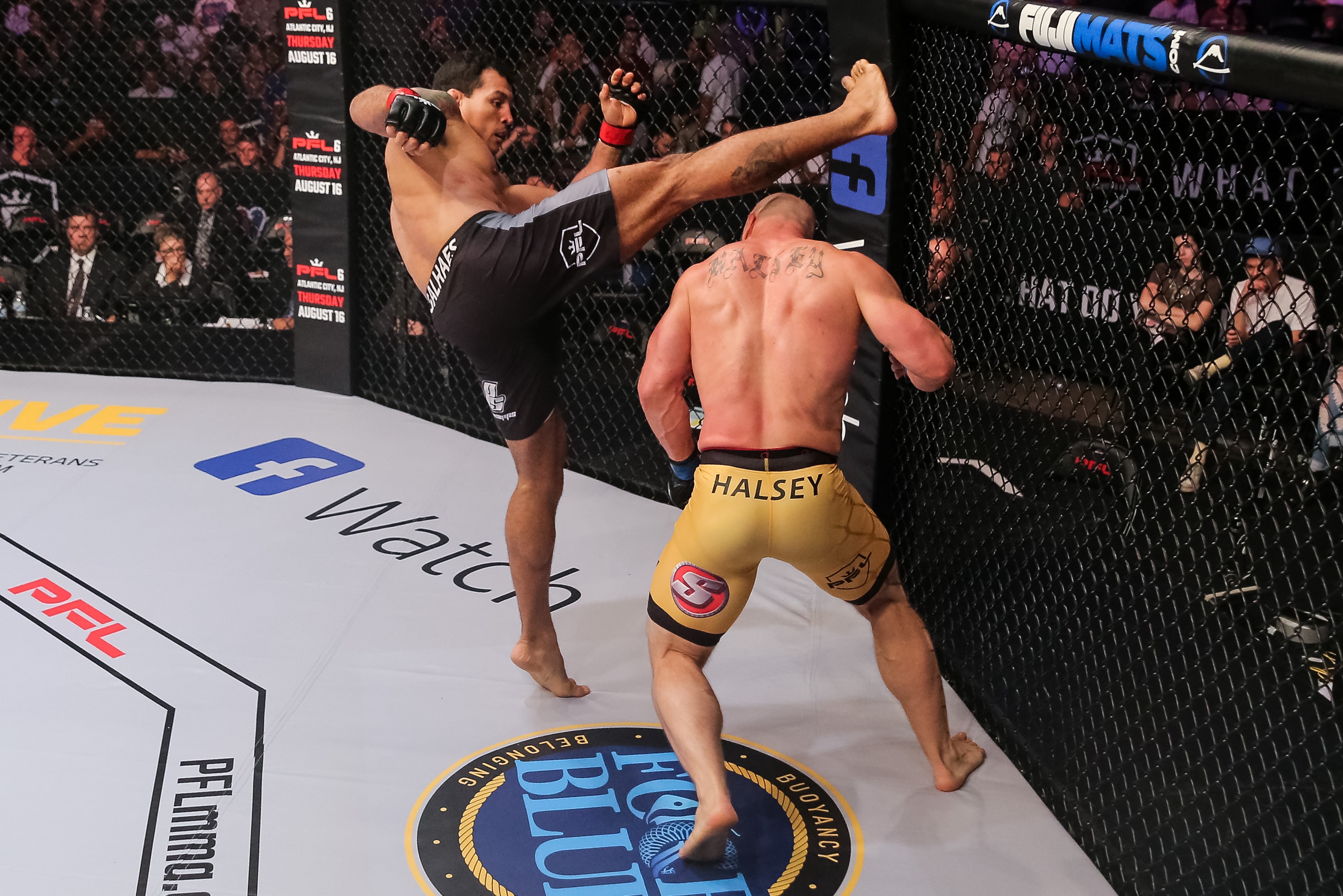 The Washington, D.C.-based Professional Fighters League (PFL) is in its first year of operations. It aims to be a competitor against UFC amid the growing public interest in MMA bouts. The PFL aims to bring a March Madness-style competition structure to the MMA world. Other investors in this round of financing include tech titan Ted Leonsis and Riot Games co-founder Brandon Beck.

The PFL at present has a one-year deal with NBC Sports Network for carriage of its fights. Burnett, the renowned reality TV producers, aims to develop a range of programming around PFL, starting with a “Challengers Series” that would be an elimination-style competition among aspiring MMA pugilists for the chance to join the league. MGM is also an investor in PFL.