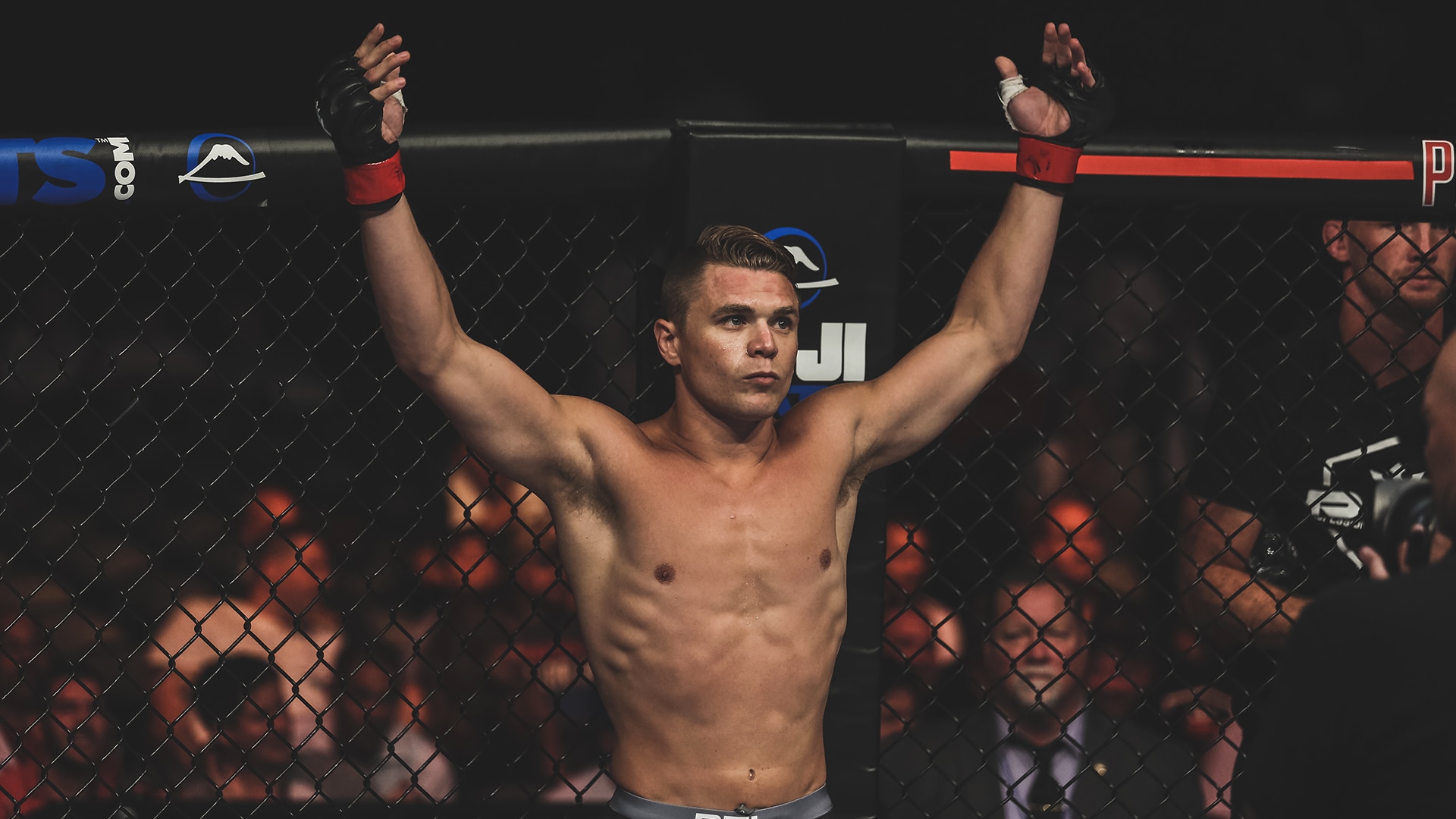 Freeport's Andre Harrison and slip's Chris Wade each advanced to the playoffs in the Professional Fighters League's inaugural season.

Harrison won both of his bouts in the featherweight division by decision and earned six points, placing him third in the final standings for the regular season. Wade lost his first bout, then won his second bout with a first-round submission, earning six points and the No. 4 seed.