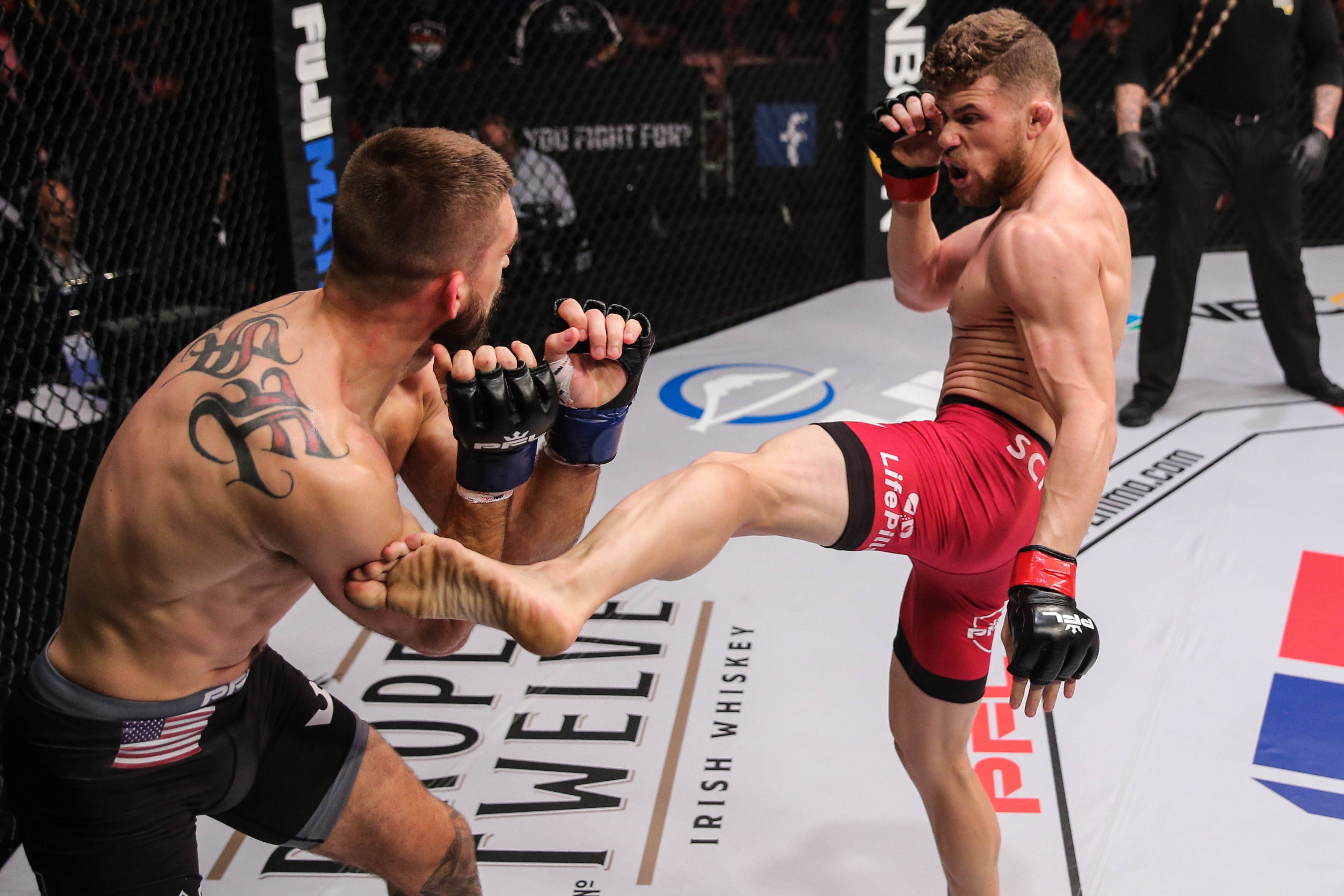 Money has never been Natan Schulte’s motivation to fight, and that’s still the case heading into PFL’s second season.

But, as he held the $1 million check that he earned as the lightweight winner of PFL’s inaugural season, Schulte can say that life has improved since his playoff final win last December.

“It certainly changed for the better,” Schulte told MMA Junkie in his native Portuguese. “I no longer have to worry about other things, having to work or having money to pay the bills. Now I can relax and do only what I need to do, which is train.”

Schulte is set to return to the PFL cage on May 23, when he’ll kick off his Season 2 run. After going up against a lineup of reasonably well-known UFC veterans in Chris Wade (twice), Jason High, Johnny Case and Rashid Magomedov in Season 1, Schulte (15-3-1) is now set to meet a fresh face in 25-year-old Road FC vet Bao Yincang (12-6-1).

All the better for Schulte, who is actually quite interested in being part of PFL’s welcoming committee this time around.

“I want to fight new guys,” Schulte said. “The five guys I fought before were former UFC fighters, very tough guys, but I want to fight the new signees.”