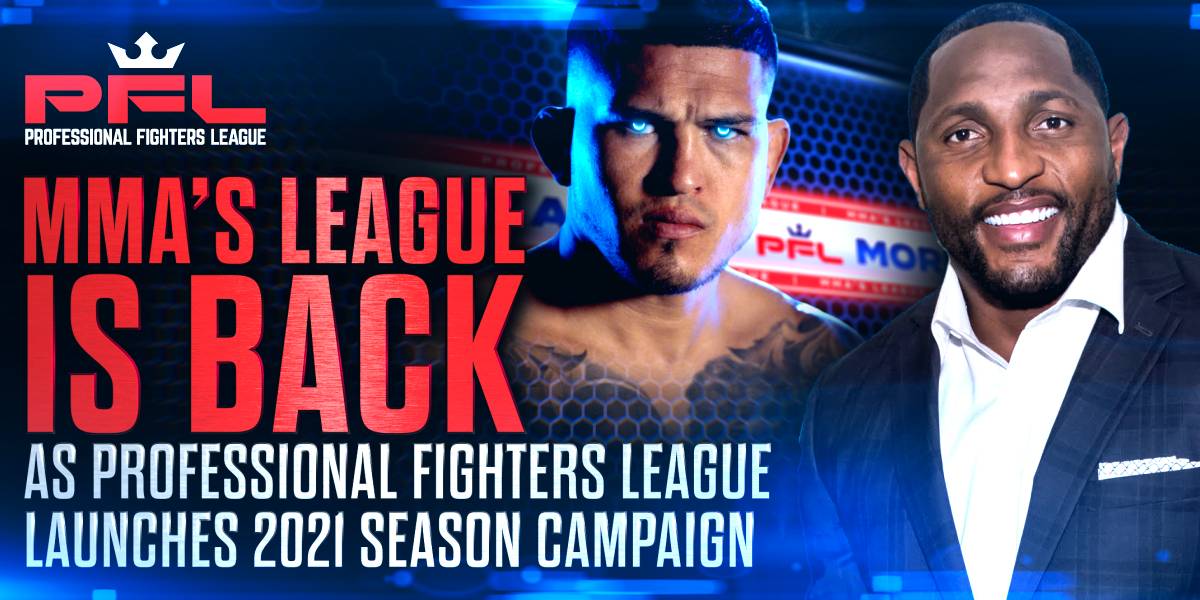 Ahead of the season debut on April 23, PFL Studios created the 60-second spot to rally the 550 million MMA fans around the world as they await the return of the first and only the league to present the sport in a true season format. The promo is part of a larger campaign, “More Than A Fight,” which will be unveiled throughout the season.

The campaign embodies the ethos of PFL and its unique format, as the league’s world-class athletes journey through the regular season and playoffs, each aiming to earn a shot in the championship bout. Every time a fighter steps inside the PFL cage, it’s “More Than A Fight,” as it represents an opportunity for glory, a world championship, and the $1 million prize. The campaign is being distributed across digital, social, and linear platforms, with each video containing the voice of Lewis, who’s intensity and determination resonates throughout the creative.

“PFL’s season format is a game-changer in MMA,” said Lewis. “Every fight means something, and it accelerates the level of intense competition. April 23 – it’s on!”

Last week, Lewis was appointed to the newly formed PFL Athlete Advisory Board, which will be responsible for advancing the sport of MMA globally, identifying and recruiting new talent as well as further evolving the PFL’s fighter-first culture and mission. MMA legend and PFL broadcast team member Randy Couture joins him on the board, with their combined experience and unmatched expertise accelerating the league forward.

“The “MMA’s League Is Back” creative embodies the PFL brand, previewing the star-studded roster and what fans around the globe can expect this year,” said PFL CEO, Peter Murray. “This will undoubtedly be our biggest season yet, as we have elite fighters from more than 25 countries around the world, the best broadcast team in the sport, and a primetime platform when we return to action April 23 on ESPN.”

The creative for the campaign was developed by PFL Studios, led by Chief Digital Officer, Dan Ghosh-Roy, conceptualized by Global Marketing Manager, Goldyn Belgarde, and designed by Art Director, Juliana Barcia. The promo was produced by the agency, Mr. Wonderful.

The upcoming season of the PFL is shaping up to be the league’s most exciting yet, with some of the biggest names in MMA set to make their highly anticipated debuts. Former world champions such as Fabricio Werdum, Anthony Pettis and Claressa Shields will all step into the PFL cage for the first time this season, in addition to returning champions Kayla Harrison, Lance Palmer and Natan Schulte looking to defend their crowns.

In addition to the league’s world-class roster of fighters, the PFL is also set to introduce even more innovations to the sport of MMA via the SmartCage, which gives fans access to real-time statistics known as Cagenomics. 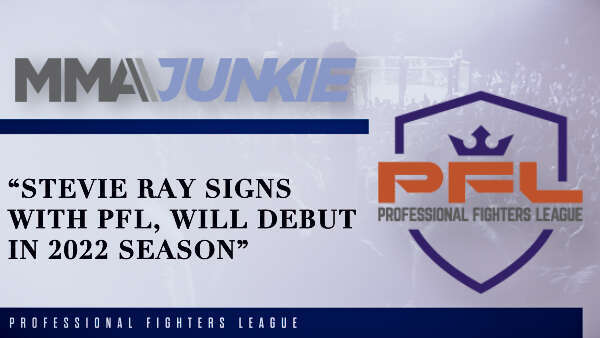 Stevie Ray signs with PFL, will debut in 2022 season 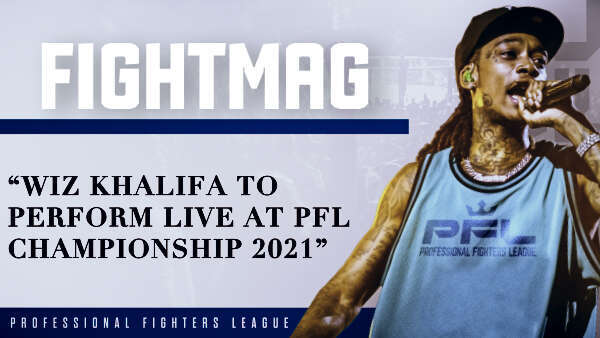 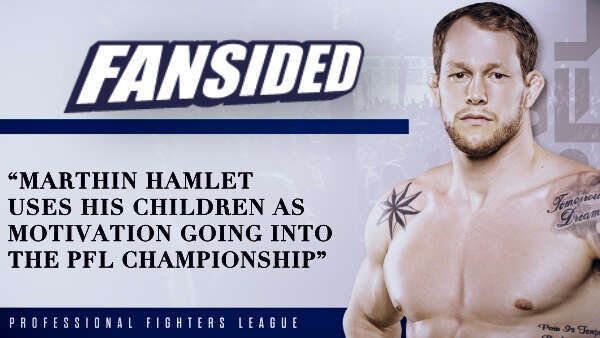