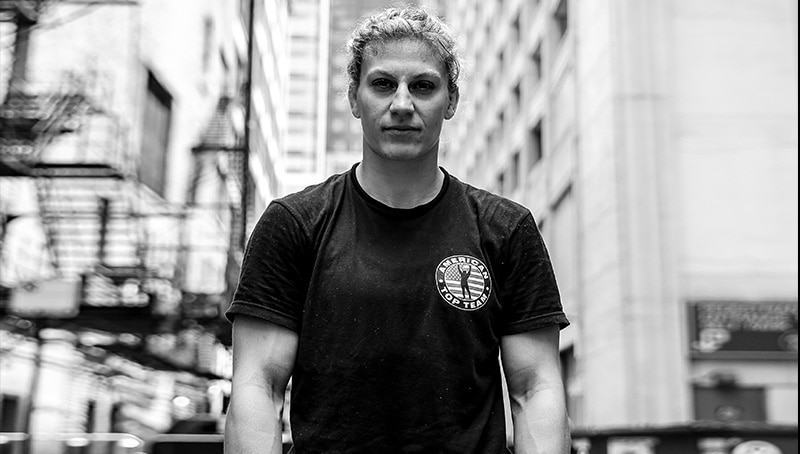 MMA Fighters Are Afraid of Me

U.S. Olympic legend Kayla Harrison — who won gold in judo in ’12 and ’16 — is finally making her MMA debut this week … and says she’s ready to wreck shop.

Kayla is a beast — and she tells TMZ Sports it was hard to even lock down an opponent because people are scared to fight her.

The post MMA FIGHTERS ARE AFRAID OF ME appeared first on Professional Fighters League.