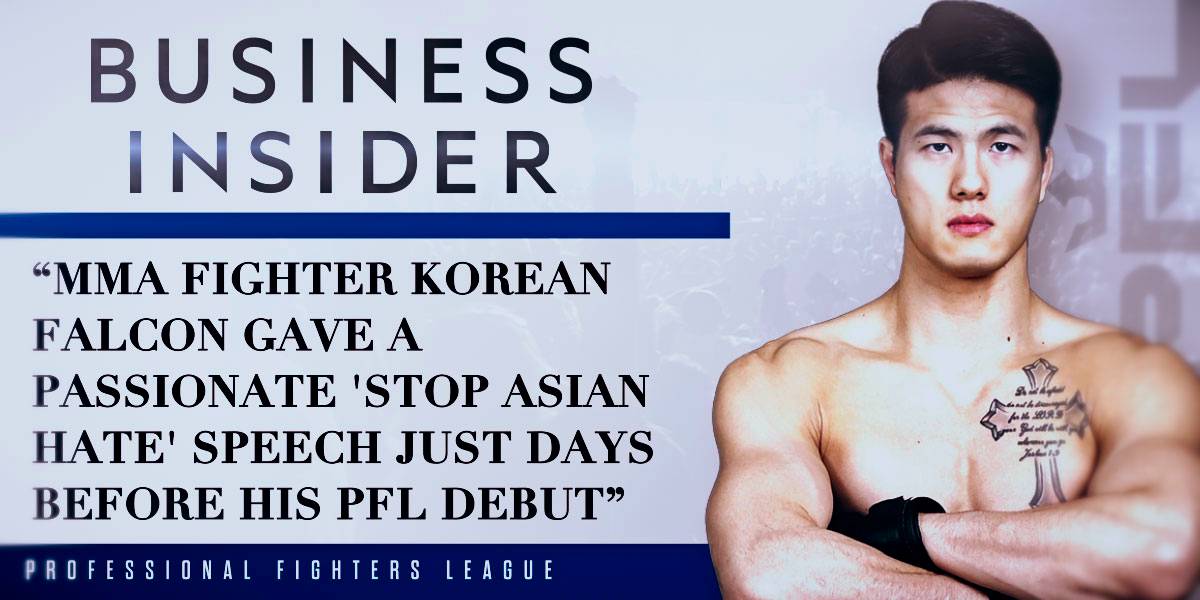 Korean Falcon had been soaring in Asian MMA up until a one-fight call-up to the UFC where his performance level did not match what he had shown throughout his career in South Korea.

The 28-year-old, who is as capable of knocking opponents out with strikes as he is submitting them with chokes, is hoping to recapture any lost momentum as he competes in PFL's highly-anticipated 2021 season.