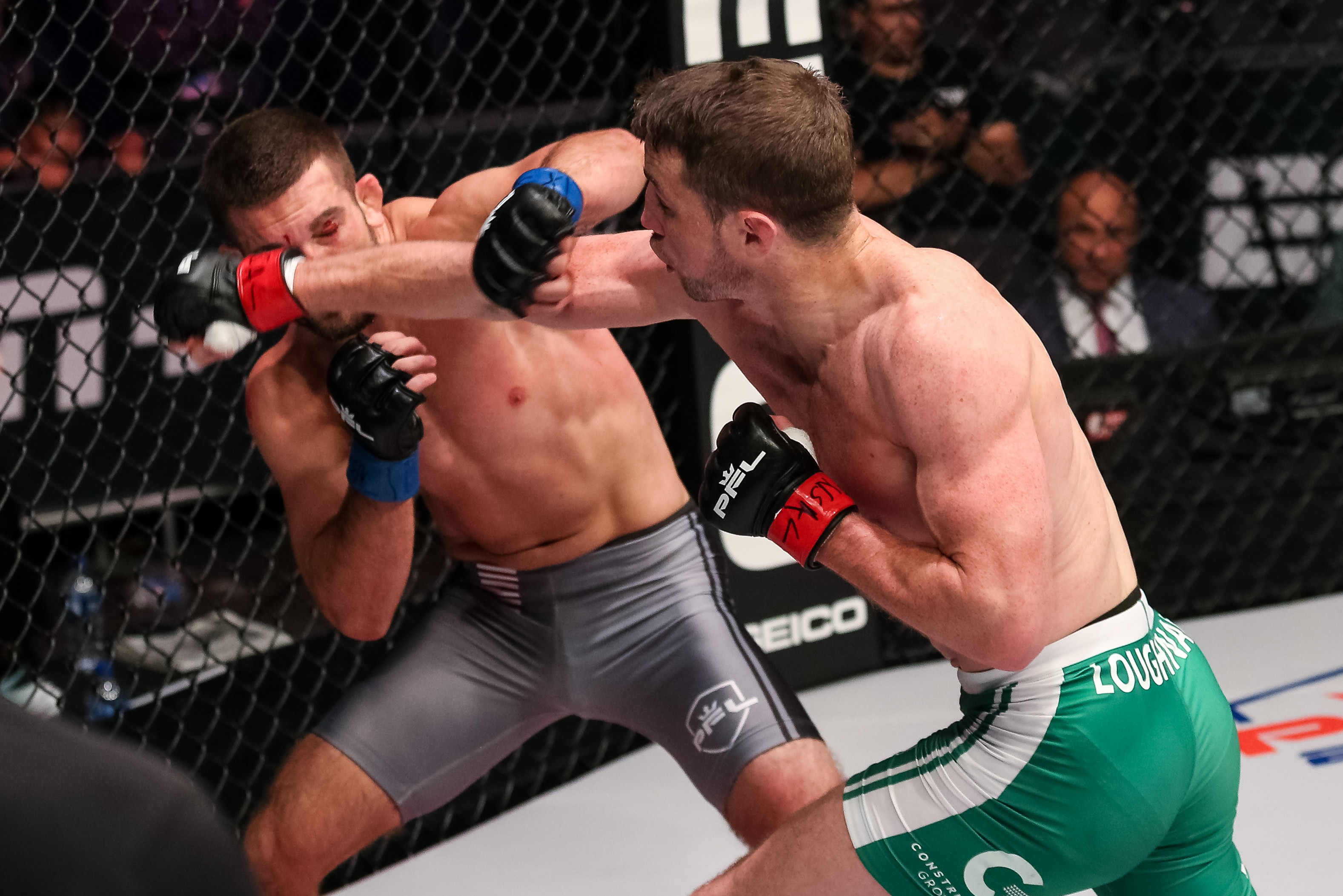 Loughnane, 29, ventured into the Professional Fighters League after missing out on a UFC contract back in June, despite winning on Dana White’s Contender Series earlier this year.

And the featherweight got off to a flyer against Matt Wagy in Las Vegas, picking up a unanimous decision to get off the mark in the new organisation - which is the first to present MMA through a regular season, play-off and championship format.