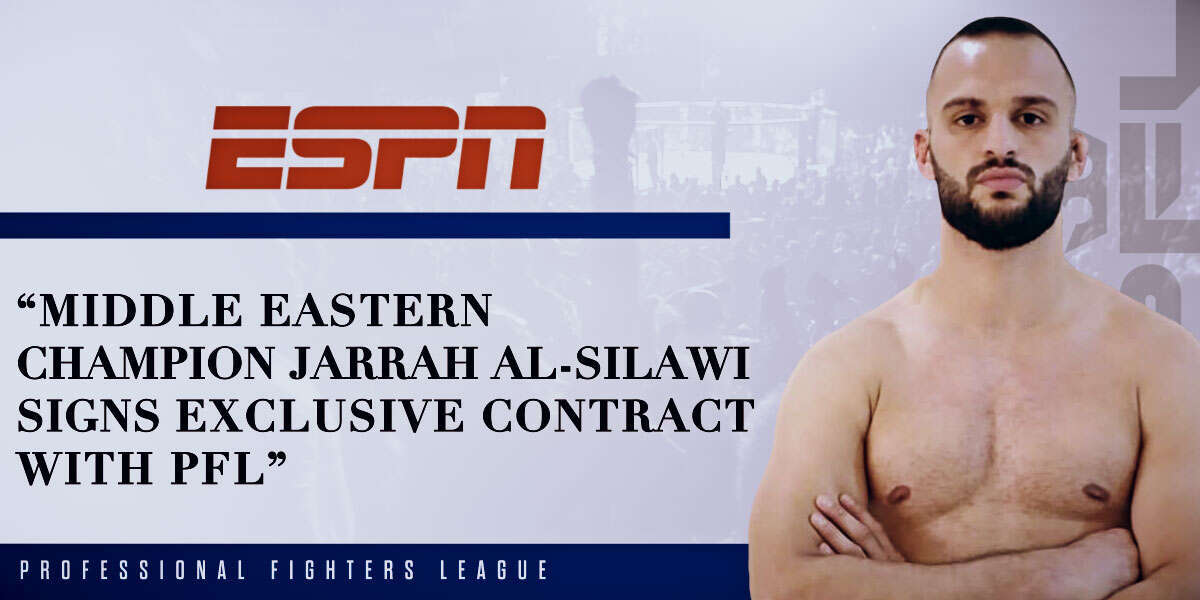 Jarrah Al-Silawi, former welterweight champion of Brave CF in the Middle East, has signed an exclusive contract with the Professional Fighters League.

Al-Silawi informed ESPN of his move on Thursday. The Jordanian welterweight will not compete in the 2021 season, obviously, as that is set to wrap up on Oct. 27. However, he will compete on the same card as the finals in a featured non-season bout. PFL is still in the process of booking his first opponent.